Reigning Player of the Year Mohamed Salah, team-mate Sadio Mane and 2015 winner Pierre-Emerick Aubameyang, have made the top three on final shortlist.

This year’s ceremony will be held at an awards gala on 8 January in Dakar, Senegal.

A repeat of last year, the three players will be hoping to begin the year with the crown of Player of the Year for their exploits in 2018.

Oshoala has won the last two Caf awards and three in total, and along with Ordega helped the Super Falcons win the Women’s Africa Cup of Nations in 2018.

Kgatlana was the Most Valuable Player and top-scorer at the Nations Cup as Banyana Banyana narrowly lost out to Nigeria on penalties in the final. 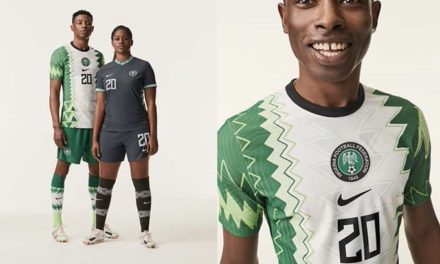