AFCON 2019 host to be unveiled today

The Confederation of African Football (Caf) will announce the name of which country hosting the 2019 Africa Cup of Nations on Tuesday.

CAF officially stripped Cameroon off the hosting rights back in November after failing on organizational requirements.

Egypt or South Africa will host the tournament after Morocco surprisingly withdrew their bid.

CAF released a statement saying that the Executive Committee will summon on Tuesday instead of Wednesday.

It means the 2019 hosts will announce a few hours before the Aiteo CAF Awards ceremony to determine the continent best Player of the Year.

Mohamed Salah, Sadio Mane and Pierre-Emerick Aubameyang are the final three names for the award.

Guinea’s football federation announced on Monday that it has agreed to move its staging of the Nations Cup from 2023 to 2025. 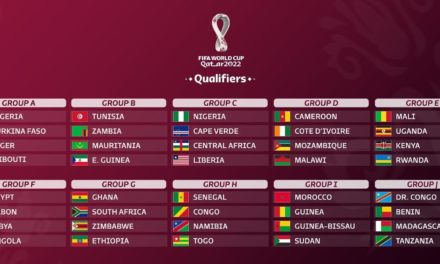