“Tejan Bah has signed a two-year contract with Piteå IF. Tejan who was on trial in December also played for us in a training match against Skellefteå has impressed our club’s management team to the extent that he was offered a contract,” the club said in a statement.

The 22-year-old defensive midfielder, who will be reuniting with his former coach at Hammarby Jeppe Mauritzson, has expressed his delight after putting pen to paper.

“I’m happy to have signed up for the club and, I am looking forward to helping the team,” Bah told Football Sierra Leone UK.

Bah added, “This is a fantastic opportunity to push forward with my football career on a professional level.”

Tejan is not the only Sierra Leonean to have signed and played for Piteå IF, Ibrahim Kallay played for the club for over two seasons.

The former Nyköpings BIS and Varmdö IF midfielder played among the best youth players at the 2014 Gothia Cup. 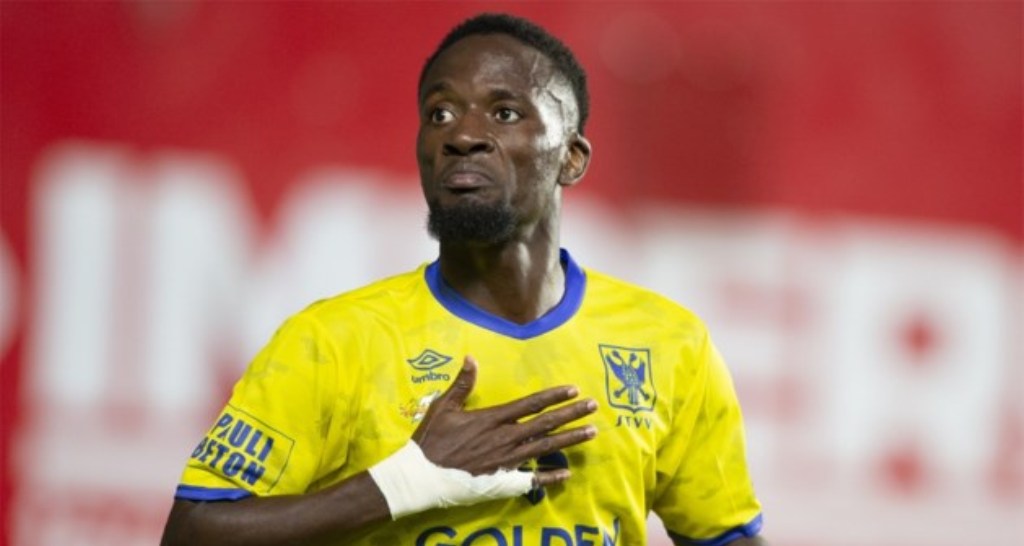 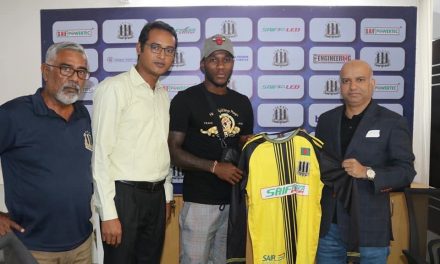 Striker Kei Kamara will not return to Vancouver Whitecaps