Moses, under Maurizio Sarri, has struggled for game time at Stamford Bridge this season.

The 28-year-old has been restricted to five appearances this season, with his only start coming in September’s EFL Cup win at Liverpool.

He was a regular in the Blues’ title-winning season under Antonio Conte in 2016/17 but has since fallen out of favour.

Since joining Chelsea, the former Nigeria international has had loan spells at Liverpool, Stoke and West Ham.

Delighted to have joined @Fenerbahce ? A huge club with incredible fans and an amazing history ?? Can’t wait to get going! ??
I’d also like to thank everyone at @ChelseaFC and I wish the team and the fans the very best for the future! 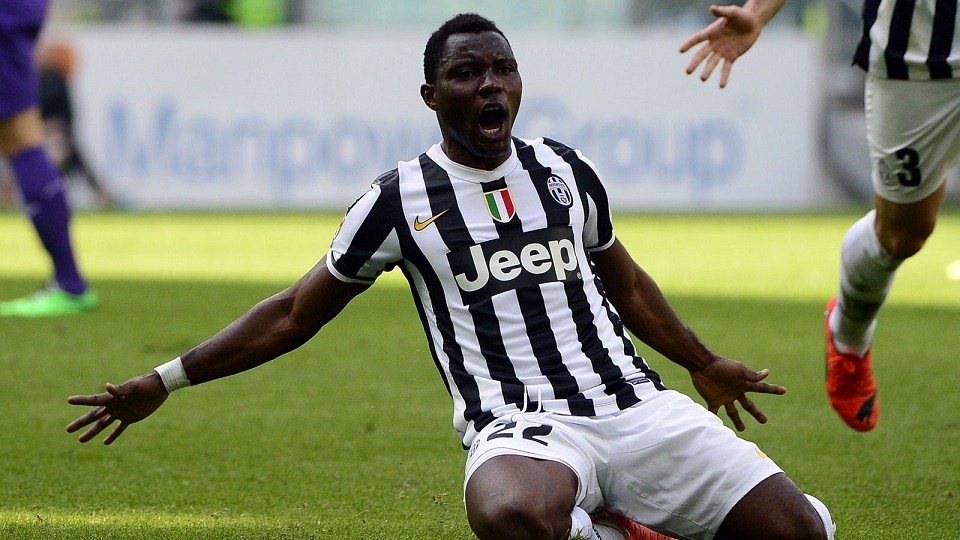 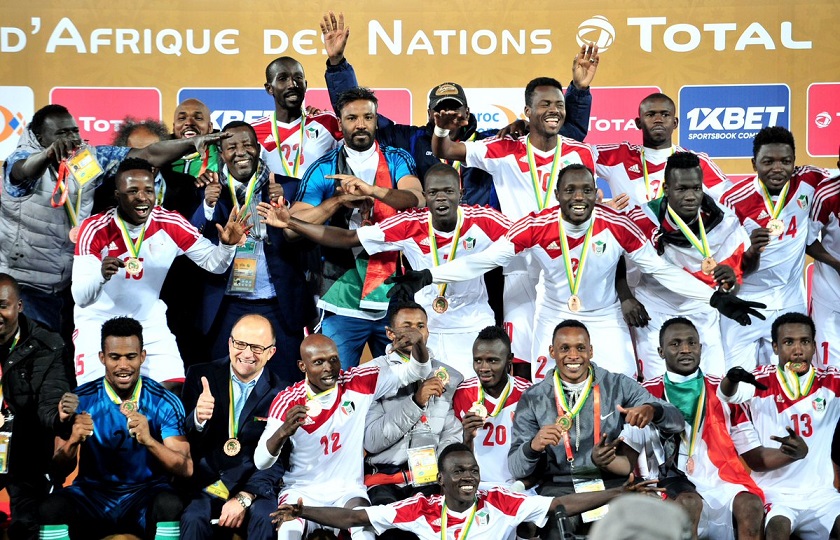 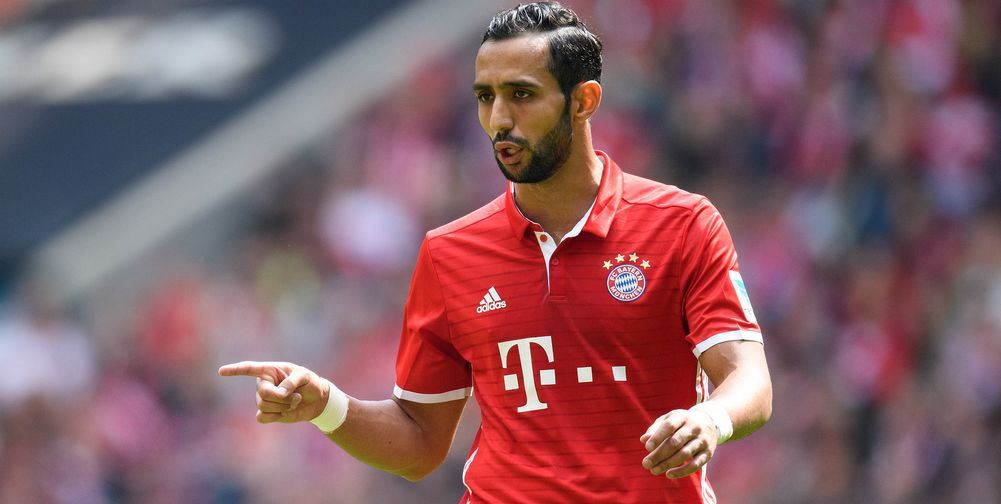