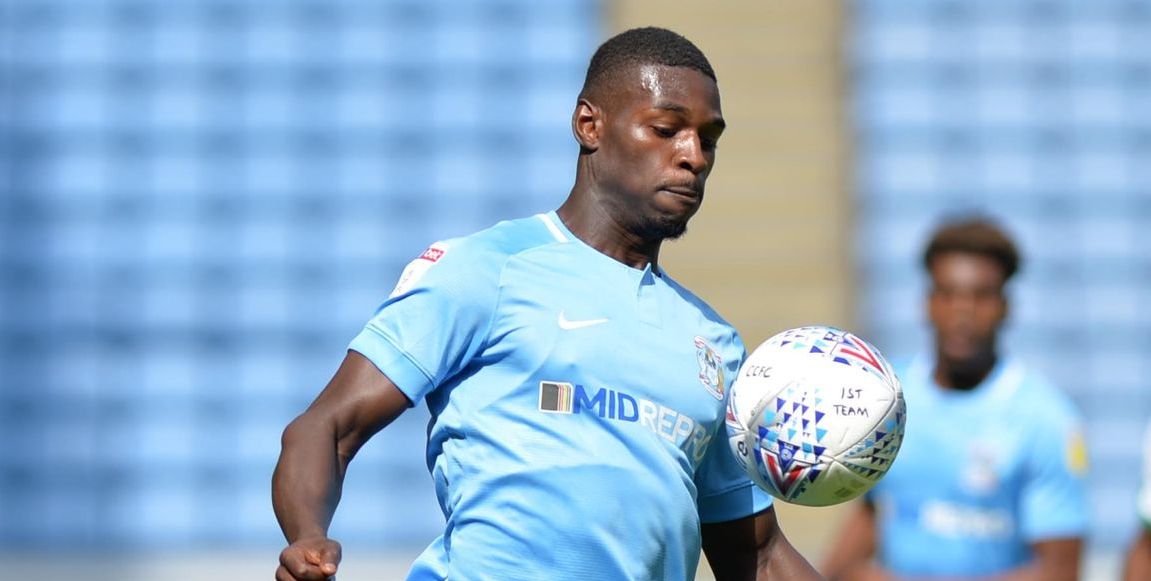 Jordy Hiwula scored the only goal of the game at Rochdale in the 68th minute after collecting a pass from Bakayoko before slotting in beyond new Dale goalkeeper Andy Lonergan.

After the break, Bakayoko was close to scoring when he met a Luke Thomas cutback.

The striker, who was returning from injury last started for City in the away trip to Walsall early December 2018.

The former Walsall man was one of five changes from the side that faced Gillingham last week at the Ricoh Arena coming on in the 60th minute in their 1-1 draw.

He joined the Sky Blues League One side Coventry City for an undisclosed fee, signing a two-year deal in August 2018.