SLFA’s Johansen calls for calm before the storm at CAF

Sierra Leone’s Isha Johansen has called on the Confederation of African Football, CAF to a sitting before it internal squabbling gets out of control.

The embattled SLFA boss, who is still under investigation on allegations of corruption-related charges, has written a letter to executive committee members requesting an urgent meeting.

In her letter, also sent to Ahmad, Johansen wrote that the CAF leadership was “sitting on what I believe strongly has the potential of spiralling out of control.”

Football Sierra Leone understands that she also questioned the lack of response from the exco to the criticism of Ahmad, calling it a “deafening silence.”

“Am I the only one feeling that there is a storm behind this calm?”

A few days ago, former Liberia FA boss Musa Bility resigned from two senior CAF posts in protest over how Ahmad handles management of Africa’s ruling body, writing that CAF risked becoming the “subject of ridicule around the world.”

“I can no longer summon the courage to work in these posts at the whims and caprices of the president who I believe is leading this noble organisation in the wrong direction,” Bility said in his letter.

The outspoken Bility himself in the past faced with allegations of corruption having failed an integrity test during the 2016 FIFA presidential election won by Gianni Infantino.

On his attack on Ahmad’s leadership style, Bility claimed Ahmad told him: “I’m the president and I do as I want.” 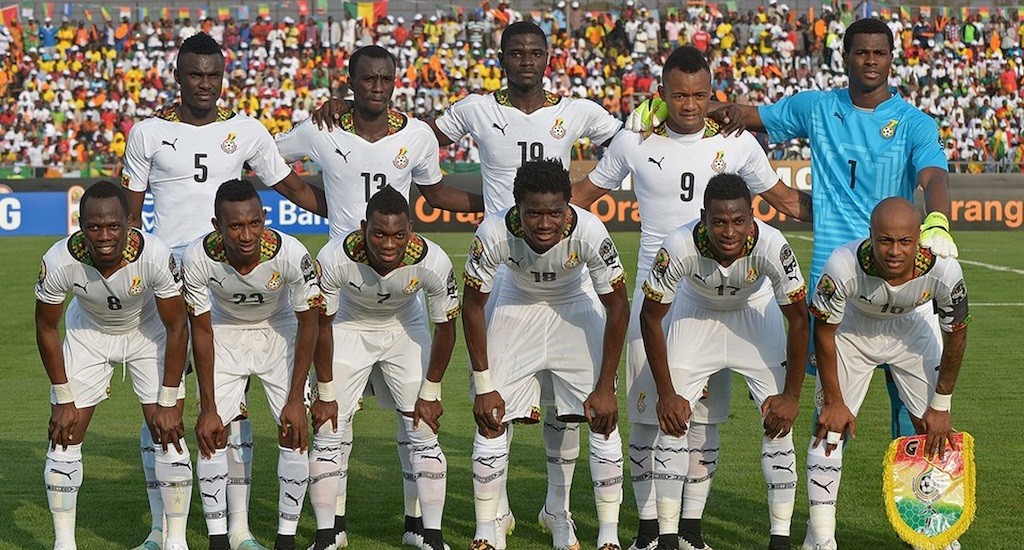 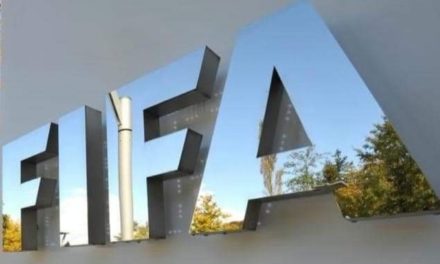