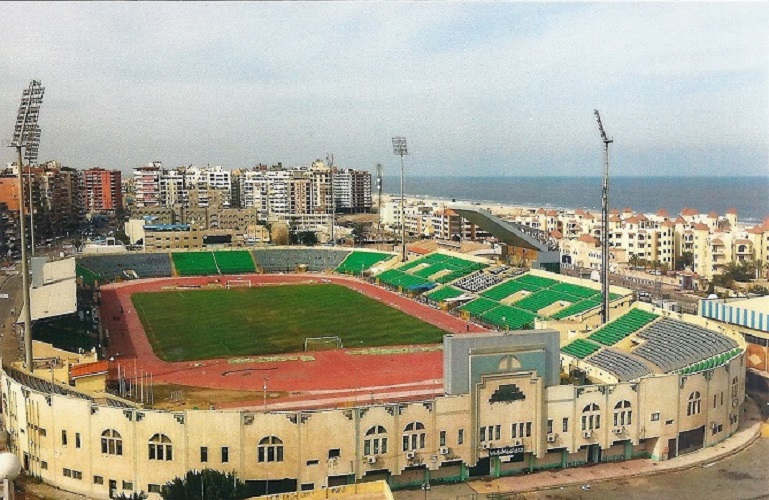 Africa Cup of Nations 2019 hosts Egypt, has named six venues across five cities for the new 24 teams tournament to be played between 21 June – 19 July.

The venues include Cairo International Stadium, controversial Port Said Stadium, where 72 supporters died during the country’s worst violence at a soccer stadium in 2012.

The Egypt Football Association (EFA), also named Alexandria, Ismailia and Suez as part of the venues for the new-look 24-team tournament.

“We had initially proposed eight sites for the tournament but after an inspection by a Caf [Confederation of African Football] delegation, we chose only six,” EFA spokesman Ahmed Megahed said. 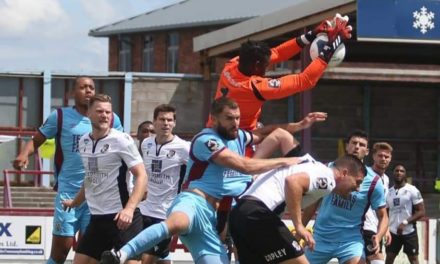