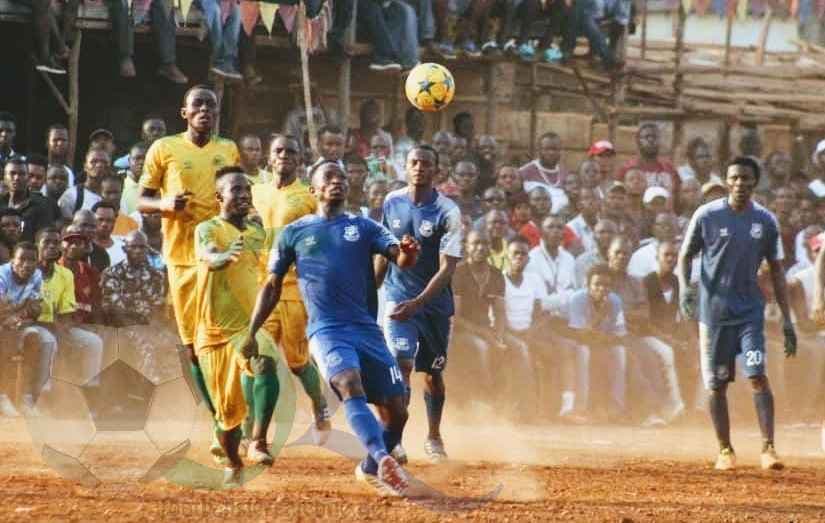 Bo Rangers are going into their fifth Premier League tie hosting East End Tigers this afternoon at the Bo stadium, in search of their first win.

The club fans are desperate to witness the end to a run of defeats, kick off at exactly 4:30 PM.

After four straight defeat the Southern-based club are now in danger of relegation standing first from bottom in the top-flight standings.

The country’s second largest city football team has been struggling since the start of the 2019 campaign, recorded two straight home defeats to FC Kallon and Central Parade respectively.

No joy for the Rangers away from home as well, losing to Ports Authority at the Approved School complex and, East End Lions leaving their fans growing frustrated.

Today’s matchday five against the Tigers has been dubbed by some fans as a fresh start.

“We cannot afford another defeat. Obviously, it is possible because this is football. But, victory is just what is needed to kick start our season.”

“If I am honest, the team has been complacent as they’ve not been taking their chances. However, I hope everything goes in our favour today,” Rangers fan, who wants to remain anonymous noted.

The Tigers, on the other hand, standing seventh after two wins and two defeats, have been good away from home.

They beat RSLAF and Freetown City FC on the road respectively but, after their last defeat to Mighty Blackpool, this contest can go both ways.

The Tigers are without a head coach after former coach Chernor Mansaray handed the club’s executive his resignation.

Musa Jalloh and Ansu Bangura in charge hoping to guide the team to their first win under their supervision.

The Tigers top scorer Baimba Sesay will be a pivotal figure. After his impressive two goals will be eyeing to increase his tally and keep the chase for top scorer award. 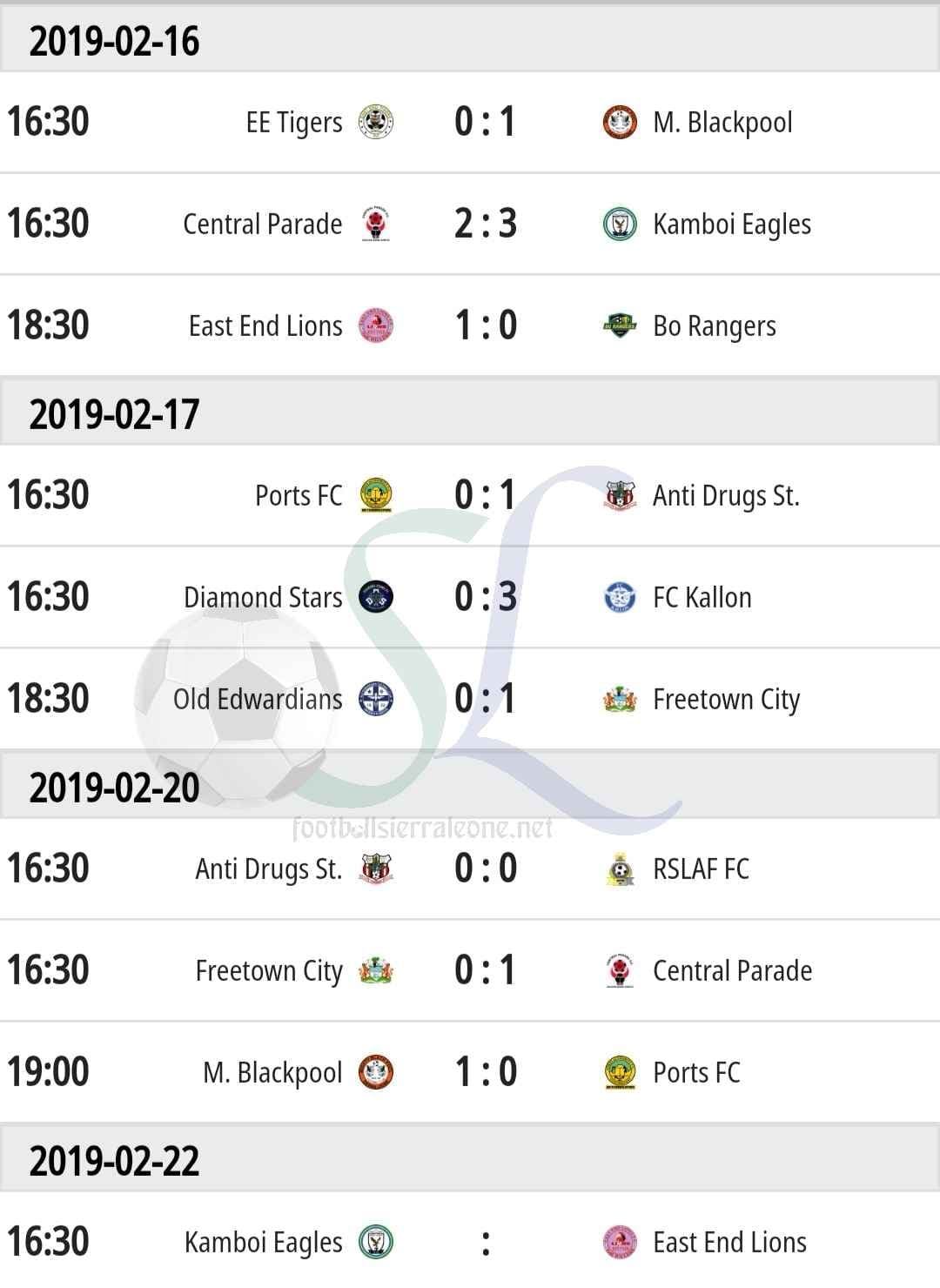