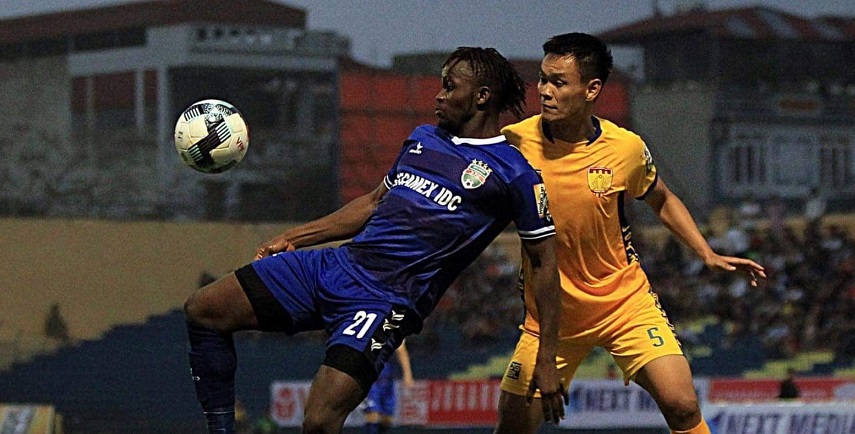 The group stage of the 2019 AFC Cup kicks off on Monday with the 12 teams in the ASEAN Zone taking to the field on Tuesday and Wednesday.

The AFC Cup is an annual International association football competition between domestic clubs run by the Asian Football Confederation.

Mansary, who joined the club last week scored his first goal for the club on his debut in their 1-1 draw against Thanh Hoa in Vietnam’s top-tier league last Thursday.

Persija are without key attacker Marko Simic, they going into the AFC Cup after losing in the AFC Champions League play-off match against Newcastle Jet 3-1 in the first round.

Becamex Binh Duong, are no stranger in this competition, they have created many notable highlights.

They reach the semi-finals at the 2009 AFC Cup in the season after defeating both Thailand’s strong teams PEA FC and Chonburi FC in Bangkok.

In the 2016 AFC Champions League group stage, the team had a 1-1 draw against Jiangsu Suning of China and beat Korea’s Jeonbuk Hyundai Motors at Go Dau Stadium.