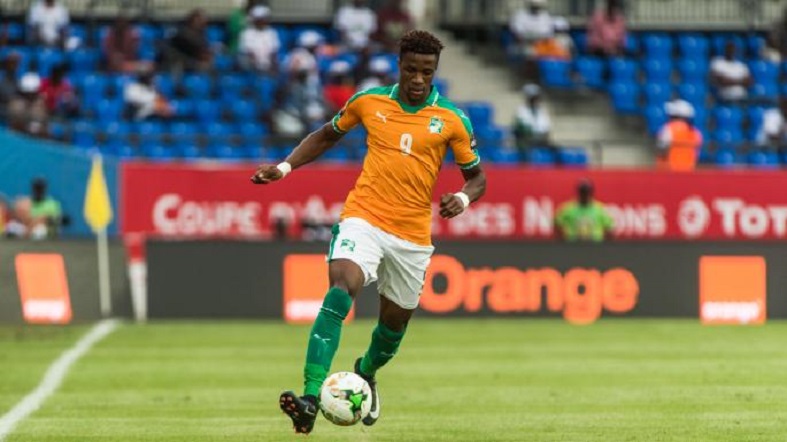 Algerian international Riyad Mahrez scored Manchester City only goal as they beat Bournemouth 1-0 at the Dean Court, currently known as the Vitality Stadium on Saturday.

The midfielder opened the scoring for Manchester City with his 11th goal of the season in the 55th to help his back to the top of the Premier League.

“Today is a special moment for all of us,” the Manchester City manager Pep Guardiola said on Saturday.

He added, “We made an incredible performance, we didn’t concede one shot on target. They had 11 players in the box which meant there were no spaces, but somehow we found them.”

Zaha, who was outstanding throughout, was instrumental as Crystal Palace moved further away from the Premier League relegation zone.

The visitors took the lead in the 15th minute when Jeffrey Schlupp’s pull-back struck Burnley defender Phil Bardsley and ricocheted into his own goal.

The 26-year-old Ivorian player was pleased with his goal and, teams performance.

He told the club’s website, “The main thing is the three points for the team but, I’m glad I could add to the goals.”

“To be honest, I score goals like that all the time in training when we play five-a-side, so it’s nice to finally get a goal like that in a game.”