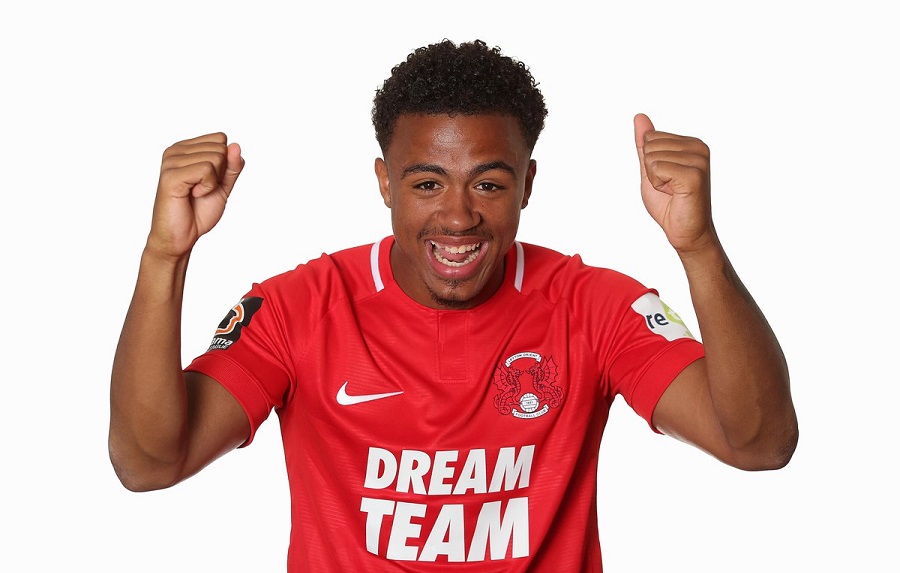 Sierra Leone native Josh Koroma and his Leyton Orient pair Marvin Ekpiteta has been selected in the England C squad that will take on Wales C in March.

The match will be the England C first of 2019 when they host Wales at Salford City’s Peninsula Stadium.

The England C team is a made up of U23 players who feature for clubs at National League level and below.

Koroma, 20, has been instrumental for the O’s since he signed his first professional contract with the Club in September 2016.

This season he has accounted for nine goals and seven assists in 30 league appearances.