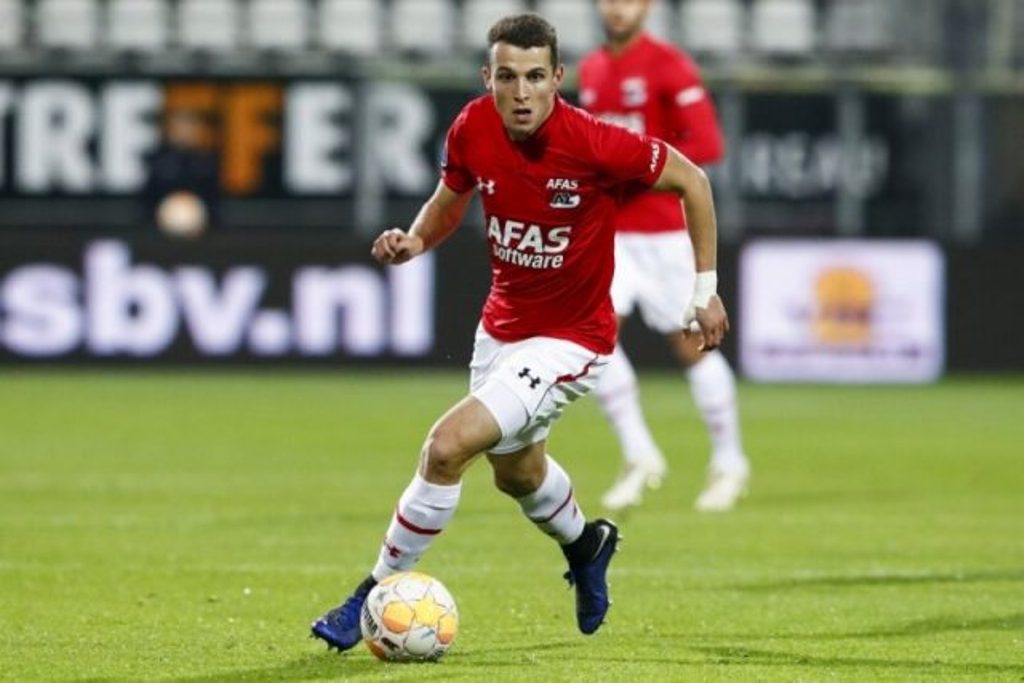 Football’s world governing body Fifa has given the 22-year old Oussama Idrissi permission to switch international allegiance from the Netherlands to Morocco.

The former Dutch youth international, who plays for AZ Alkmaar, had confirmed his choice to represent Morocco instead of the Netherlands last month.

The Royal Morocco Football Federation (FRMF) confirmed that the players have been given approval for the move earlier this week.

FRMF received a letter from Fifa stating Idrissi is qualified to play for the Atlas Lions.

In an interview with Volkskrant, Idrissi noted that playing for Morocco “was a rational choice.”

“I am a footballer who had to make a choice. I have discussed with my parents what is best for my career,” he added.

“I was born and raised here [in the Netherlands] with the standards and values of this beautiful country. I am a footballer and, I had to make the decision with my parents. I wanted to make the most of myself,” he said.