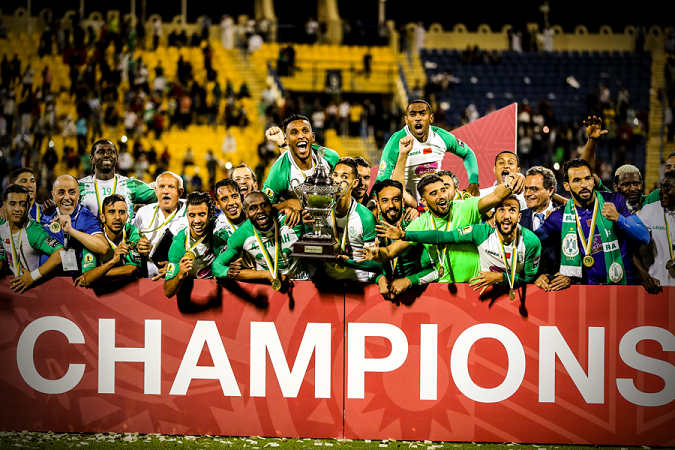 Raja completed their victory with goals from Abdelilah Hafidi and captain Badr Benoun in the 64th minute against Tunisia’s much-fancied Esperance.

Holders of the African Confederation Cup opened the scoring trough Abdelilah Hafidi on 22 minutes before African Champions League winners Esperance levelled 7 minutes after the restart with a goal from Algeria international Youcef Belaili.

Raja responded with a neat close-range finish from captain Badr Benoun in the 64th to win it.

The Super Cup played annually between the winner of the Champions League and second-tier Confederation Cup against each other.

The Super Cup has been played since 1993 and was held outside of the African continent for the first time this year.