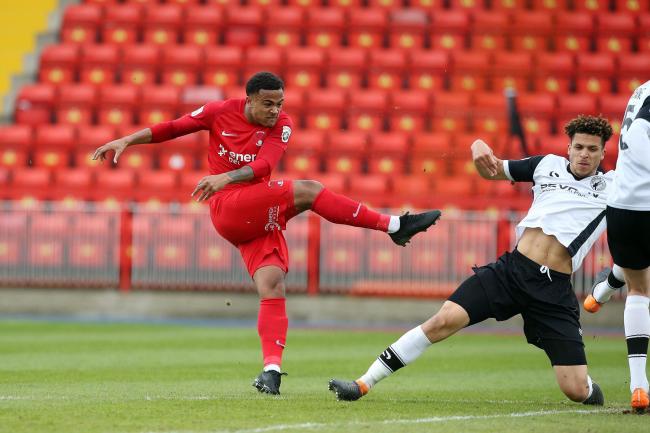 Josh Koroma scored for Leyton Orient as they were knocked off the top of the Conference Premier League after a 2-2 draw against Halifax on Saturday.

The West Yorkshire-based club Halifax, coming into today’s contest with only a win in five, led 2-1 at the break with both goals coming against the run of play.

Matt Harrold salvaged a 2-2 draw with a stoppage-time equaliser for the host. But, a point was not enough to stop the O’s slipping to second place in the National League, however, while Halifax up to 15th.