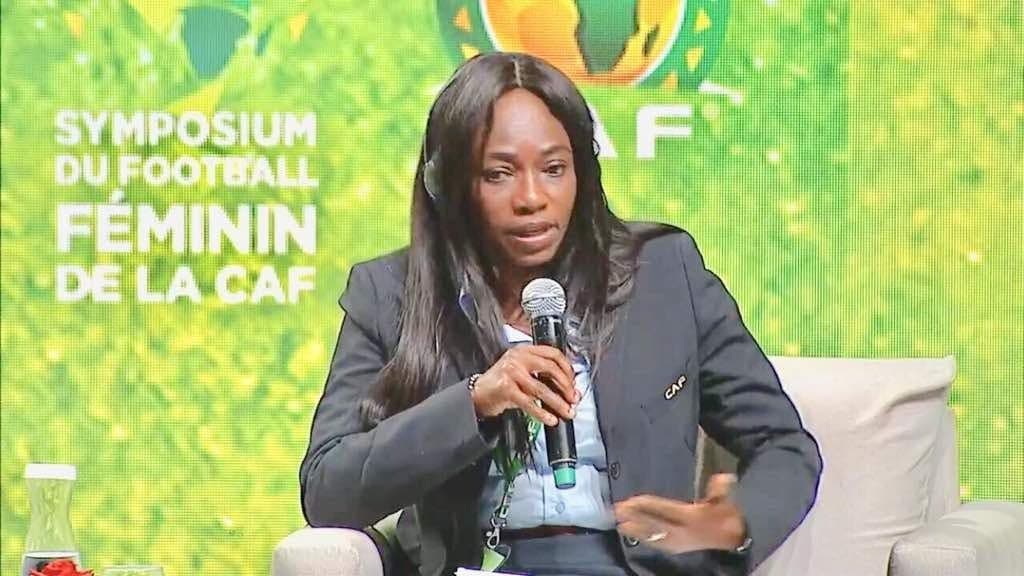 The project worth US$ 644,500.00 was the approval reportedly received from FIFA, with regards to the installation of the standard turf in Kenema two years ago.

The Fifa and Caf executive committee member has been pleading with the soccer world body to authorize the official FIFA project contractors ‘Edel Grass’ to proceed with the installation, Football Sierra Leone understands.

It could be recalled that Fifa categorically outlined that the country will not benefit from any of its development programmes after the suspension was announced.

“Following its suspension, the SLFA has lost all its membership rights as defined in art. 13 of the FIFA Statutes. The SLFA’s national and affiliated club teams are no longer entitled to take part in international competitions until the suspension is lifted,” Fifa penned on October 5th 2018.

However, Johansen has reminded FIFA of her internal struggle to secure the turf for Kenema.

“For close to two years my executive and I fought to rise above the political obstacles as our common vision was borne out of national development and social integration through football,” Johansen was quoted as saying.

“It is for this reason that I would like to emphasise the need to proceed as planned despite the current suspension of our federation,” she pleaded to Fifa top officials.