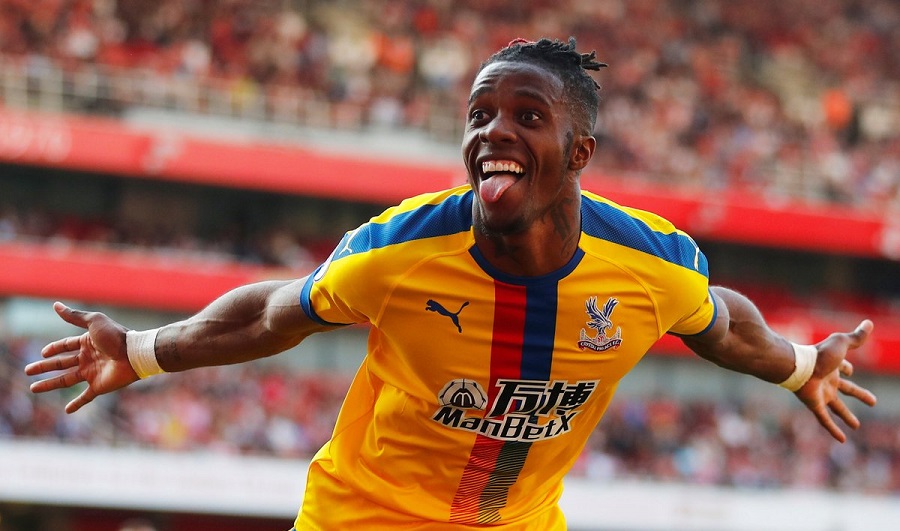 Goals from Christian Benteke, Wilfried Zaha and James McArthur were enough despite the Gunners fought hard to rescue something from the match.

It was a London derby as the visitors took the early lead inside 20 minutes when captain Luka Milivojevic’s free-kick met an unmarked Benteke, who headed in Palace lead for his first league goal since April last year.

Mesut Ozil level things up in the 47th minutes second half before Ivorian Wilfried Zaha scored to put Palace 2-1 up in the 61st.

James McArthur scored the decisive winner for the visitors in the 69th. It was all going Palace way until Arsenal’s striker Pierre-Emerick Aubameyang pulled one back for the hosts.

However, was it not enough for the Gunners who remain fourth as Palace held on to end Arsenal’s 16-match unbeaten run at home in the league.