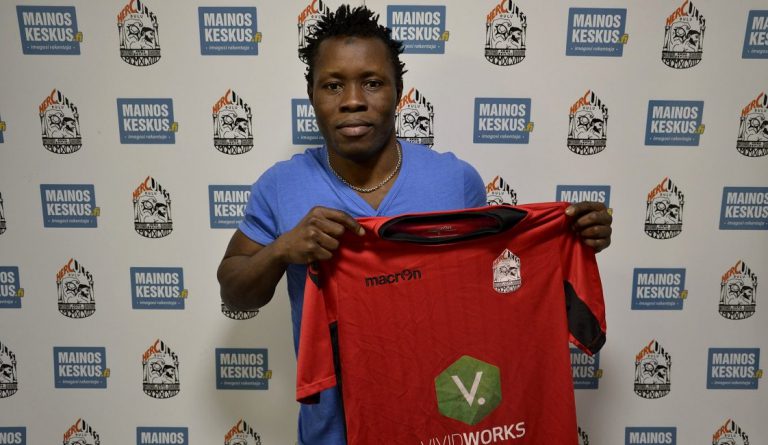 Abdul Buduski Sesay has completed a return to Finnish Kakkonen side JS Hercules on a one-year contract, after ignoring offers from elsewhere.

Sesay, 27, played for the Finish third-tier league side during the 2017 season before joining TP 47 the following season.

Confirming the news, Sesay said the decision to rejoined Hercules was an easy one.

“It was an easy decision considering all options available. I like this club, and I can’t wait to get started.”

“Everyone at the club knows me, and it feels like home at this club.”

The former Mladost Podgorica and Atlantis FC attacking midfielder will start the new season with Hercules against Seinäjoen Jalkapallokerho on the 27 April.