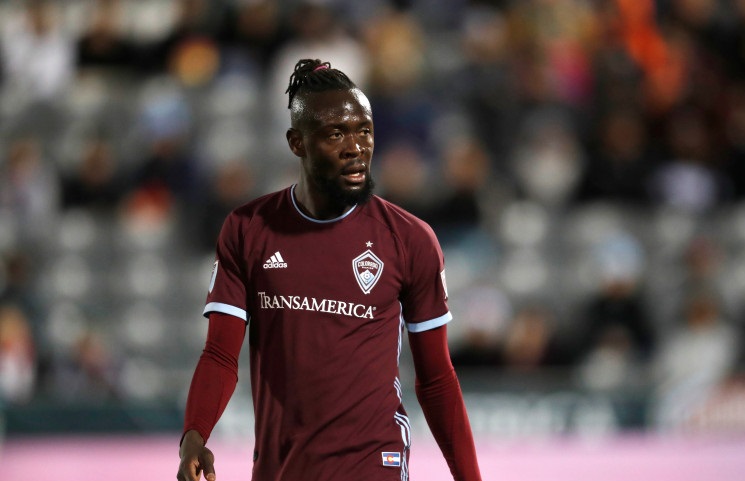 As a result, the Rapids’ season hit a new low following their fifth straight defeat to remain winless this season at the foot of the table.Brad Guzan made three saves for Atlanta to help Atlanta to their first home win.

Following previous heavy 4-1 away defeat to Chicago Fire, top striker Kei Kamara admitted that the start of this season has been tough for everyone at the club.

Rallying around his side for a revamp, however, this defeat means the Rapids now the second-worst team they tied the 2012 Toronto FC for the second-longest winless streak to start the season in MLS history.

The Sierra Leone international is Rapids’ top scorer with five goals since joining the club on December 11, 2018.