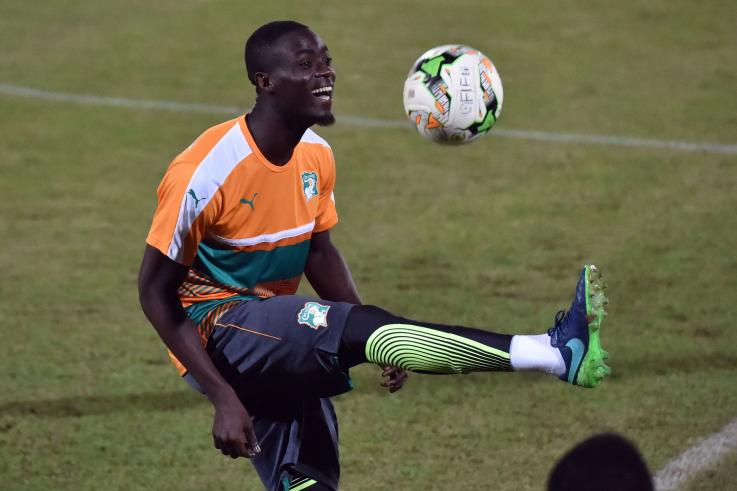 The Ivory Coast international Eric Bertrand Bailly was in tears before he was subbed off during Manchester United’s 1-1 draw against Chelsea at Old Trafford on Sunday.

A huge blow as the player will not be available for United two remaining games against Huddersfield Town and Cardiff City.

It also means that Bailly might not recover on time for the Africa Cup of Nations in June to be held this year in Egypt.

Ivory Coast are in Group D alongside Morocco, Namibia and South Africa.

The new 24 teams Afcon will be the biggest ever to be held in Europe’s summer rather than January or February.

The Ivory Coast to kick start their group against South Africa on June 24.