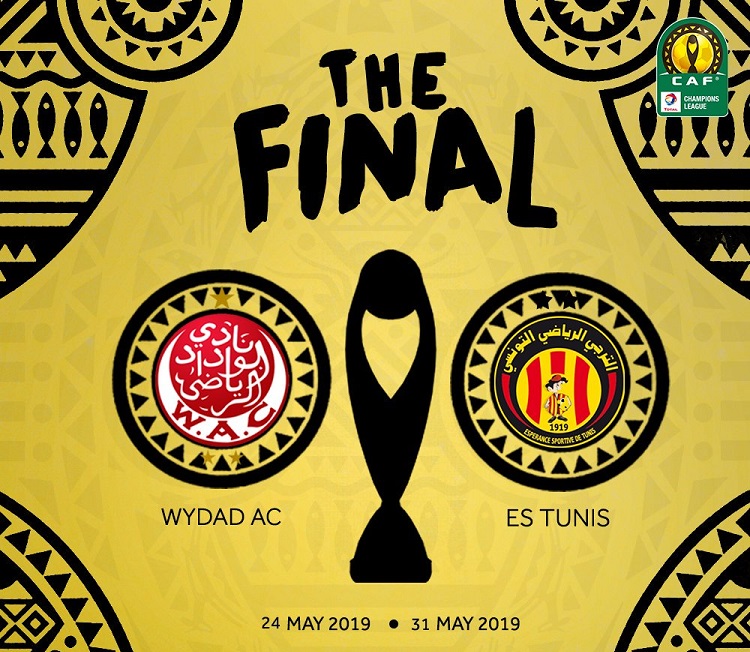 Following goalless draws from both sides in the second leg of their semi-finals on Saturday, Holders Esperance will face Morocco’s Wydad Casablanca in this year’s African Champions League final.

Esperance coming into the second leg contest with a goal lead to the Democratic Republic of Congo where TP Mazembe failed to overturn the deficit.

Wydad went through against South Africa’s Mamelodi Sundowns courtesy of a 2-1 win in Morocco last weekend.

It will be the second Champions League final between Esperance and Wydad with the Tunisians winning 1-0 on aggregate in 2011.