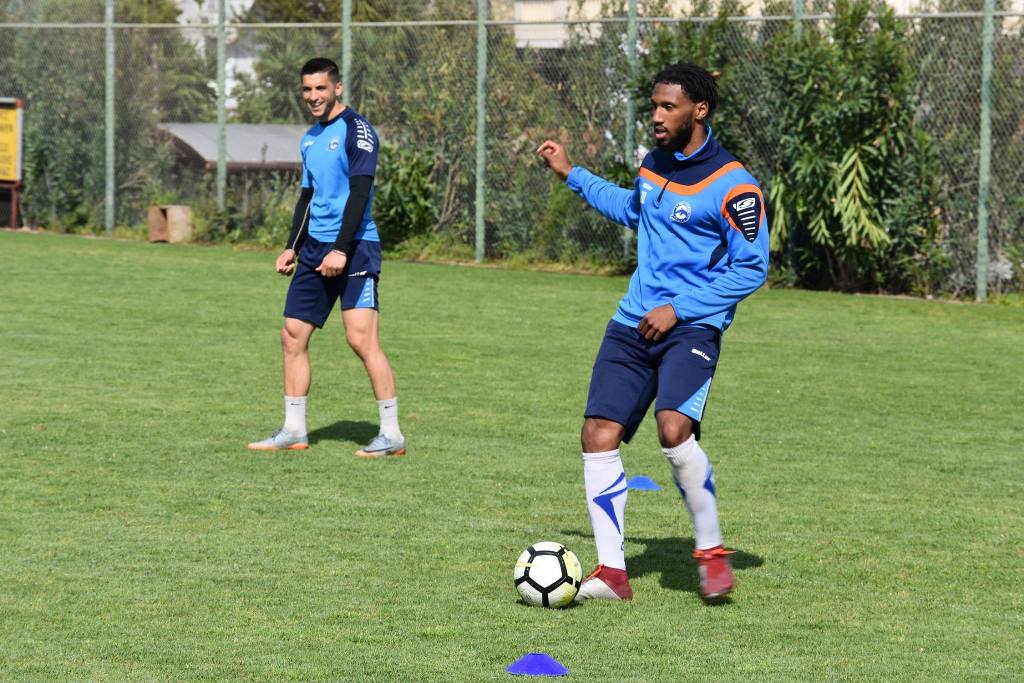 Former Leicester City defender Alie Sesay has admitted that he is pleased with his first season in the Greek Football League with AO Chania Kissamikos.

Following a difficult start to life in Greece, the Sierra Leone defender noted that they were able to turn their season around.

Sesay, 24, who signed a year deal with the Greek side in August last year, after departed Swedish side IK Frej, was an instrumental figure for the club.

“Our season has been really good, we had a really bad start securing five points from our first 8 games,” he admitted.

“We were bottom of the league, but we fought hard to turn it around and finished in 6th place, conceding 24 goals, which is the second lowest in the league,” Sesay explained to FSL.

“As a club, we kept 12 clean sheets so a massive positive for me as a defender. I was happy to be such an influential player as I’ve played the most minutes in the whole team.”

The former Barnet defender, who can play across the back four and in central midfield added, “With hard work, I played 25 from 29 games due to suspension in the league. Including three cup games so an overall positive good season.”

Last season, Sesay played over 35 matches for the Swedish side IK Frej Täby in the Superettan league.

He has previously traded with Colchester and Cambridge United.