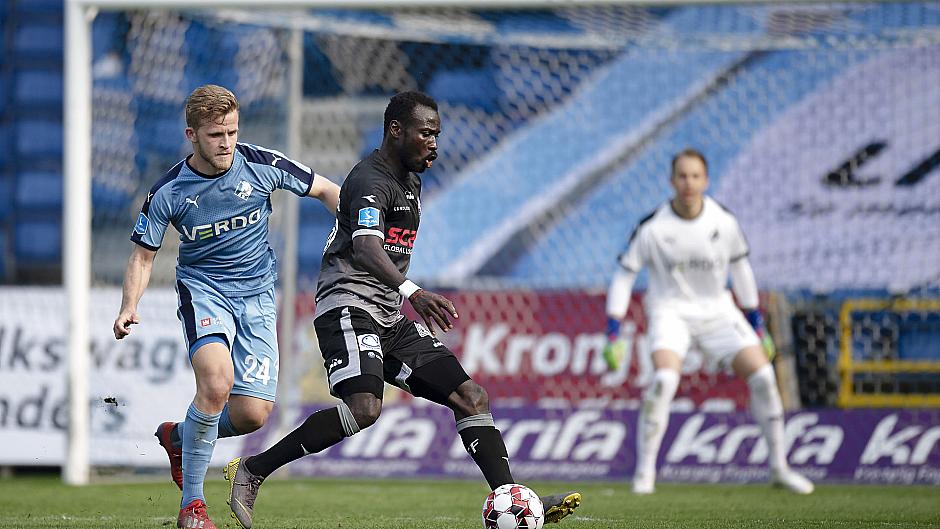 The former IFK Norrköping Alhaji Kamara form has caught the attention of many top clubs in Denmark since arriving in February to join Vendsysssel. (Photo: Bo Amstrup/Ritzau Scanpix)

The Ekstra Bladet reported that Randers have are in pole position ahead of other top clubs in Denmark for 25-year-old Kamara, whose contract ends with Vendsyssel FF on June 30.

The Sierra Leonean striker has hit the ground running since joining Vendsyssel with four goals in eight matches.

One of the goals he scored was against Randers in a 1-1 draw in April at Cepheus Park Randers.

The Allsvenskan winner is expected to play his last two matches for Vendsyssel FF when they take on AC Horsens in the first leg of the relegation playoff race for survival on Sunday at Nord Energy Arena. 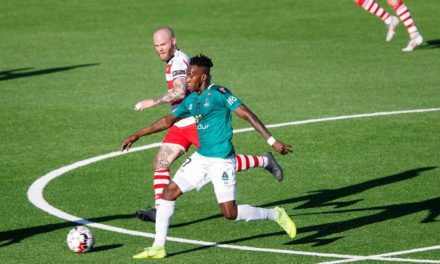 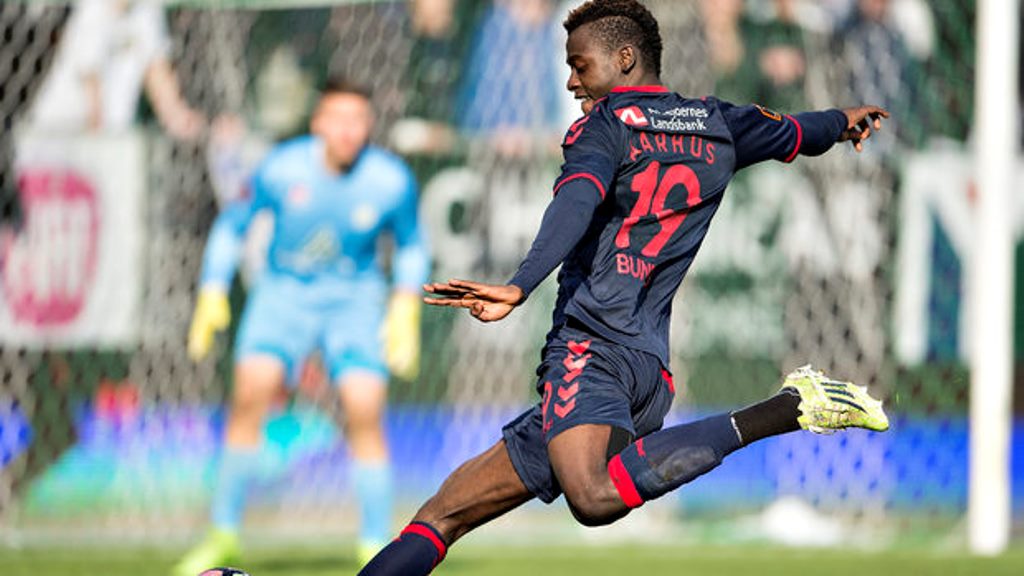