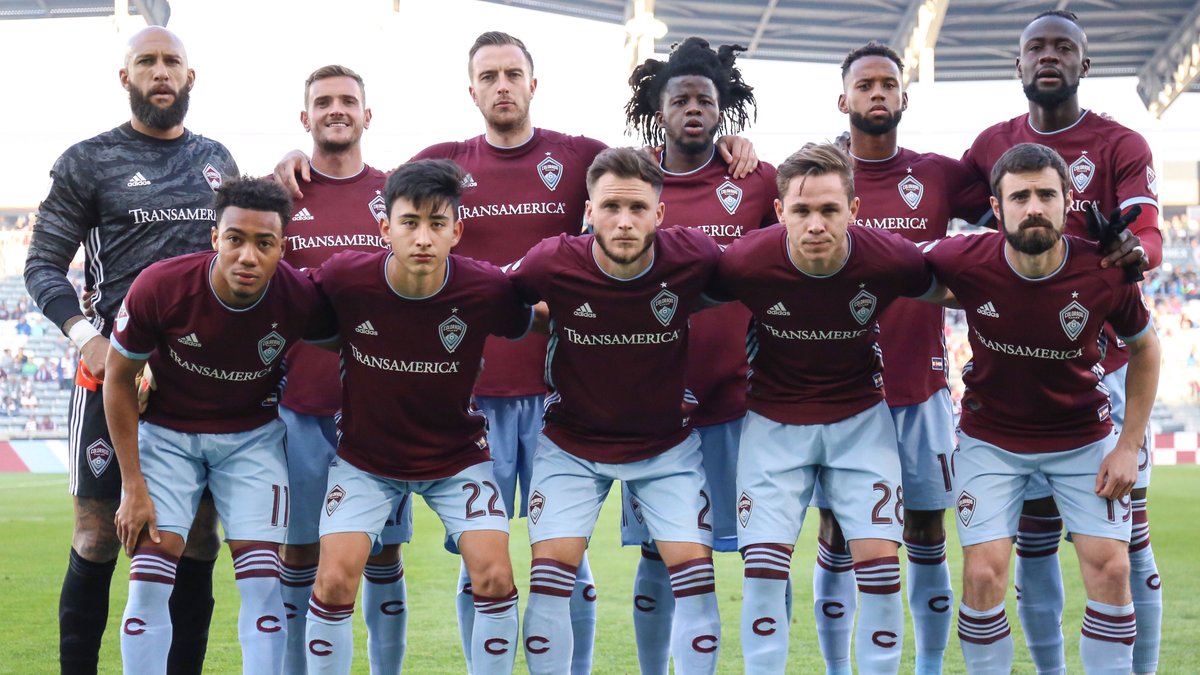 The Rapids have struggled for results all season and prior to this match, they set a new MLS record for the worst 11-game start to a season.

Andre Shinyashiki was named Man of the Match as he was the Rapid’s hero with the only goal in the game.

It could have been Kei Kamara, whose shot was saved by David Bingham before Shinyashiki first-timed left-footed into an empty net in the 82nd minute to give the Rapids their first victory of the season.

Prior to Shinyashiki’s breakthrough, both teams had chances.

The host team was without key man Zlatan Ibrahimovic, who leads the team with nine goals this season. He was out serving the first of a two-game suspension for violent conduct.

The Rapids leading scorer expressed his delight on twitter below.

Just in case you were too busy to follow out game today…WE WON…yes we did 1-0 against the @LAGalaxy. Good night sleep well #Rapids96 pic.twitter.com/XUyi54dzew