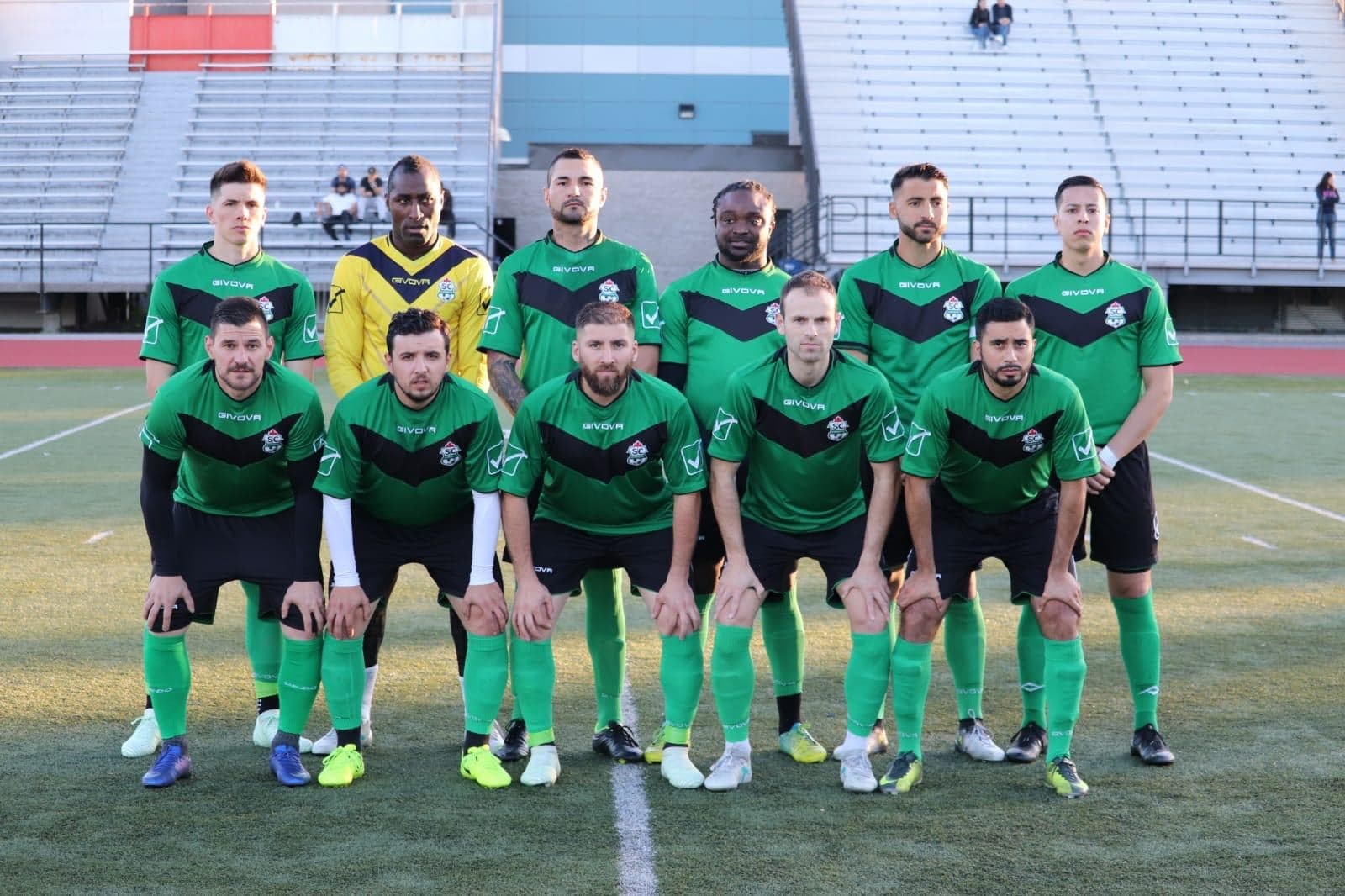 Sierra Leonean veteran keeper, John Trye was in action as Scarborough got their Canadian top-flight league campaign off to a winning start.

Scarborough SC defeated CSC Mississauga 3-1 at Birchmount Stadium in the season’s opener for the east Toronto team in the Canadian Soccer League Sunday.

The club’s new acquisition Eduardo Jesus Gonzalez opened the scoring for Scarborough in the 30th minutes with a free kick from 25 yards that beat CSC Mississauga goalkeeper Artan Zatifi. It was 1-0 at the break.

Player-coach, midfielder Zoran Rajovic doubled the home team lead driving the ball from inside the box before slotting in past Zatifi to make it 2-0 at the 70th-minute mark.

Neven Radakovic ensures they secure victory with the third goal for Scarborough, scoring from a rebound for a 3-0 in the 78th minutes.

A consolation goal for the visitors as Mississauga’s Morgan Copeland found the net past the Sierra Leone keeper John Trye in the 86th minutes, a 3-1 score at the final whistle.

“I was pleased after the final whistle. It is always good to be on the winning side,” Trye told FSL News.

“Hopefully, this is a new season we can go a step further. The last two seasons we lost in the finals.”

Scarborough next outing will be against SC Waterloo at Birchmount Stadium on Sunday, June 2.