Sierra Leone out of WAFU Cup of Nations 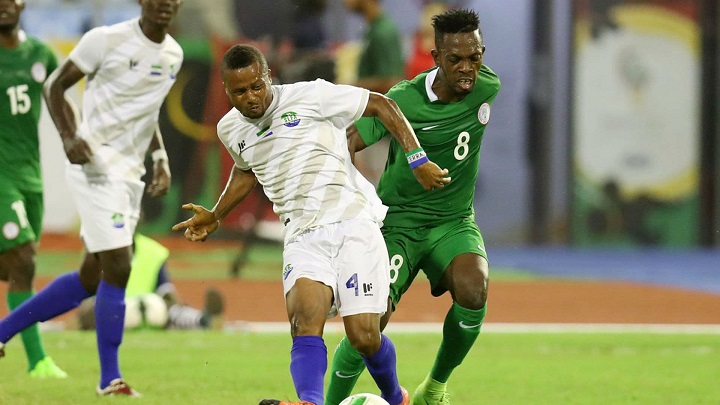 Sierra Leone will not be part of this year’s WAFU Cup of Nations that is expected to run from 28 September to 13 October 2019 in Senegal.

The home-based Leone Stars were eliminated in the last edition by Nigeria following a 2-0 defeat in the preliminary round in September 2017 at the Cape Coast stadium in Ghana.

The West African Football Union body, have not included Sierra Leone due to its pending Fifa suspension.

For the first time, a North African nation Morocco will be participating in the tournament. Home-based Atlas Lions will face Liberia in the first phase of the competition.

The draw for the 2019 WAFU Cup of Nations was held at the Radisson Blu Sea Plaza Hotel in Dakar on Wednesday 29 May.

Host Senegal will kick off their campaign against Guinea Bissau on 28 September. All matches will be taking place at the Stade Lat Dior in the beautiful city of Thies.

On the same day, defending champions Ghana taking on The Gambia.

According to WAFU, there will be no groups in this year’s event with each team playing a minimum of two matches.

There will be two games each day before a rest day on 2 October and then the Cup final on 13 October. 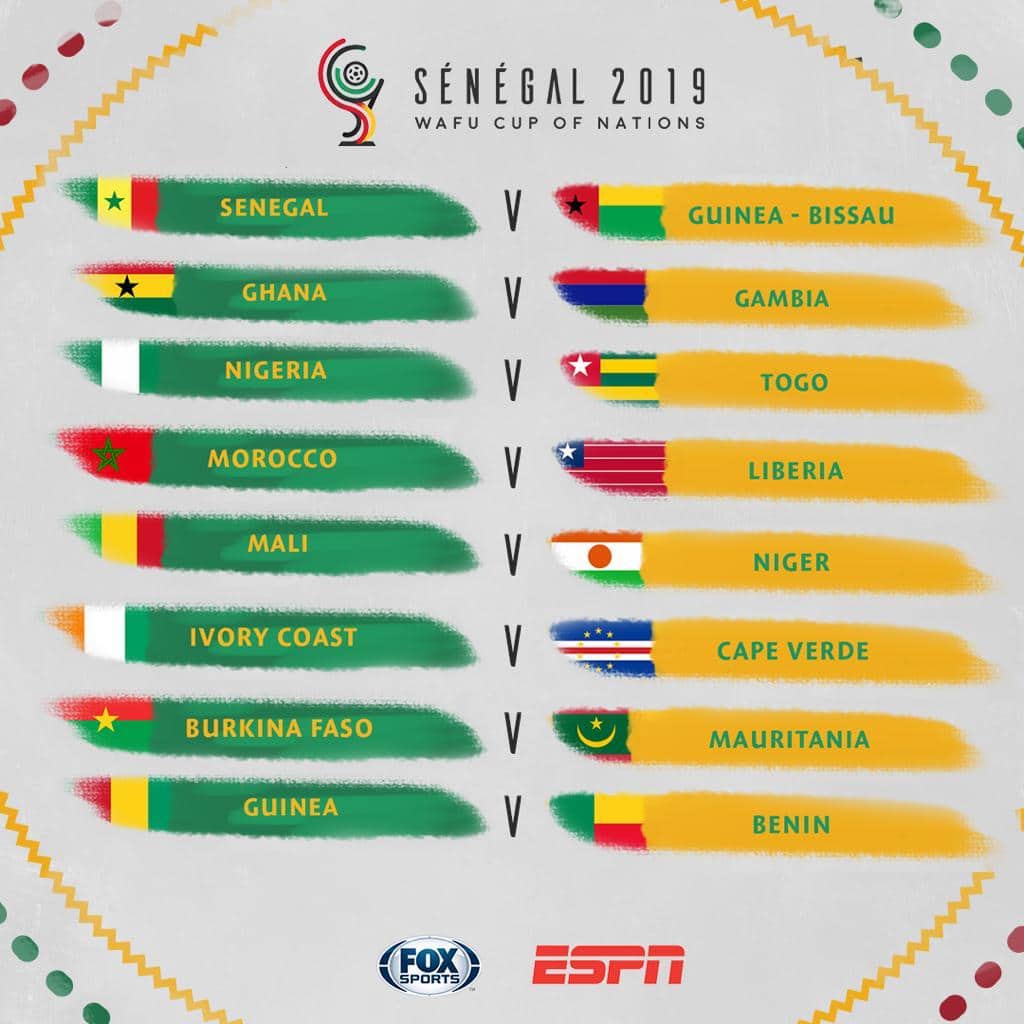 WAFU draw for the 2019 Cup of Nations in Senegal