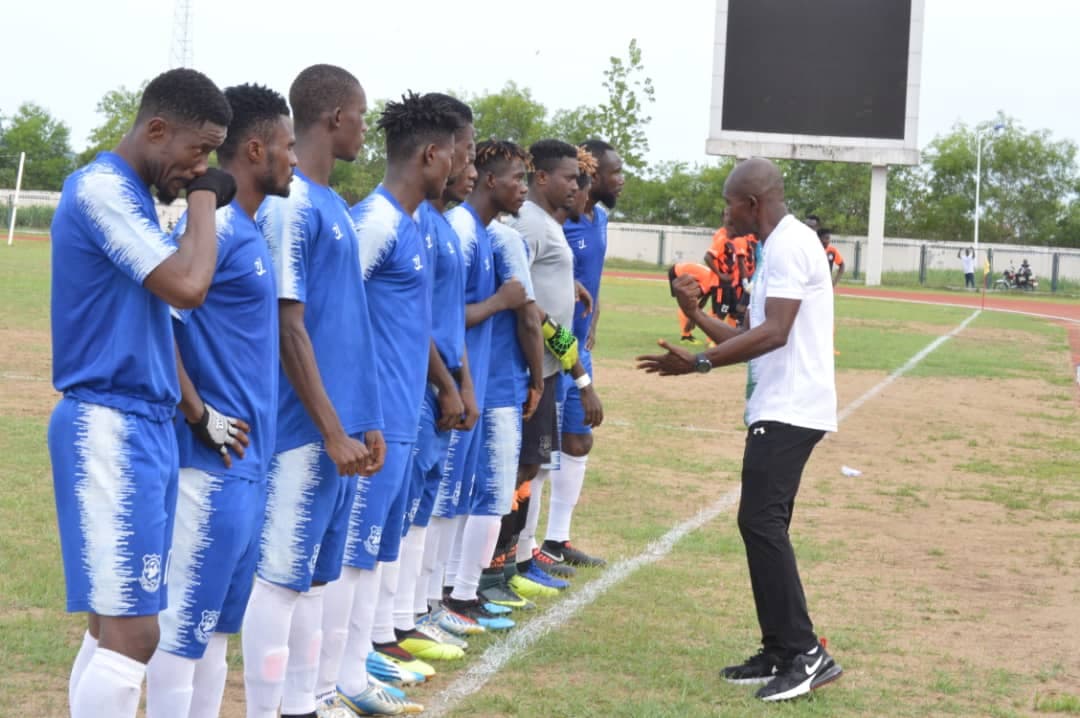 Bo Rangers caretaker coach, John Dominic Konneh has said his players must believe and be confident to build on recent gains in the Sierra Leone Premier League.

Konneh, who started his coaching career in 1997 at the community level, has guided his new side to two wins from three matches in charge, since taking over the Southern Province club.

The CAF A Licence qualified technician has re-energized the boys from Bo following victories over Ports and Freetown City FC.

The goalless draw against Might Blackpool, his first game in charge, appeared to be the turning point to their difficult run this season.

Bo Rangers for the first time this season have won two consecutive matches and their fans’ expectation already mounting.

“Before taking the job, I have been watching Bo Rangers. I knew the team’s defensive organisation were wrong. My first tasks were to reorganise our defence, making sure we are solid defensively,” Konneh told FSL website.

“My job as a coach is to make the team players believe. My players have to be confident that they can go out and perform no matter the opposition.”

“Two wins and a draw obviously was a positive start. However, it doesn’t stop there. We have to be positive, play exciting and brave football in our next match,” the former Old Edwardians coach explained.

His next task is against another difficult side East End Tigers on June 7 at the Freetown National Stadium.

He has worked as a backroom staff in all category of the Sierra Leone National teams.