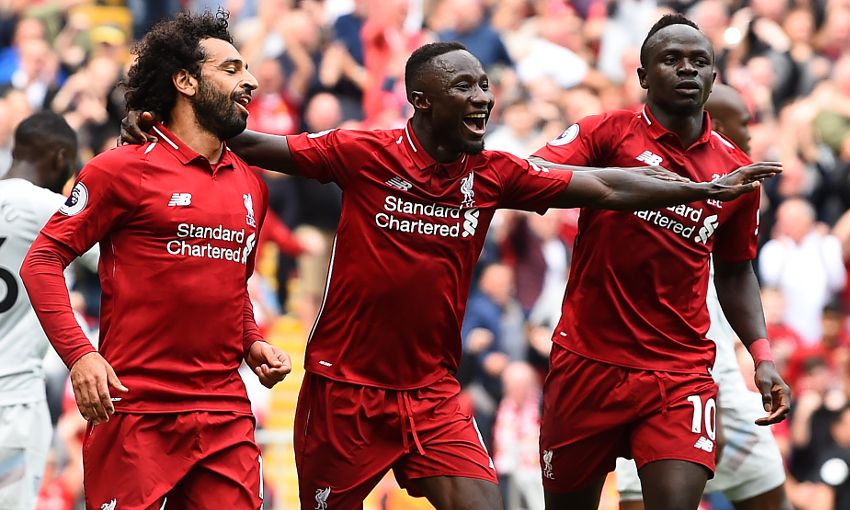 All four Africans have been part of managers Klopp solid game plan as they erased the disappointment of last season’s Uefa Champions League final loss to Real Madrid.

Liverpool, who claimed a 2-0 victory over Tottenham in the Champions League final, will play Chelsea in the first all-English Uefa Super Cup on 14 August in Istanbul.

The Blues booked their place with a 4-1 win over Arsenal in the Europa League on Wednesday.