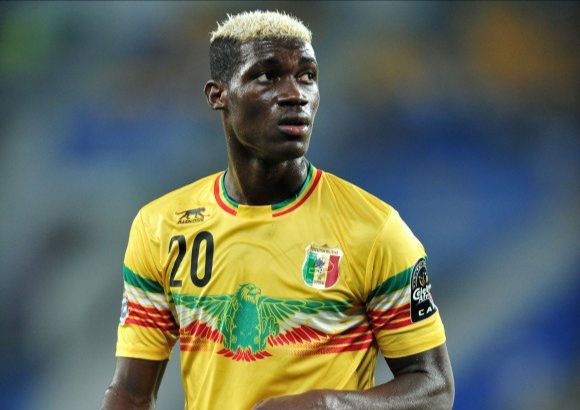 Malian and Brighton midfielder, Yves Bissouma is expected to miss the 2019 Africa Cup of Nations due to a shoulder injury.

Latest reports have indicated that Bissouma is also likely to miss the start of the 2019/20 Premier League campaign for Brighton.

Bissouma, 22, is set to undergo surgery on the issue, according to Sky sources.

Contrary to some reports, the former Lille player has not fractured his shoulder but will have to go under the knife to fix the problem of indicated which is understood to be a historic injury.

Mali has been drawn in Group E in Africa Cup of Nations and will begin their tournament against debutants Mauritania on June 24, before facing Tunisia and then Angola on June 28 and July 2.