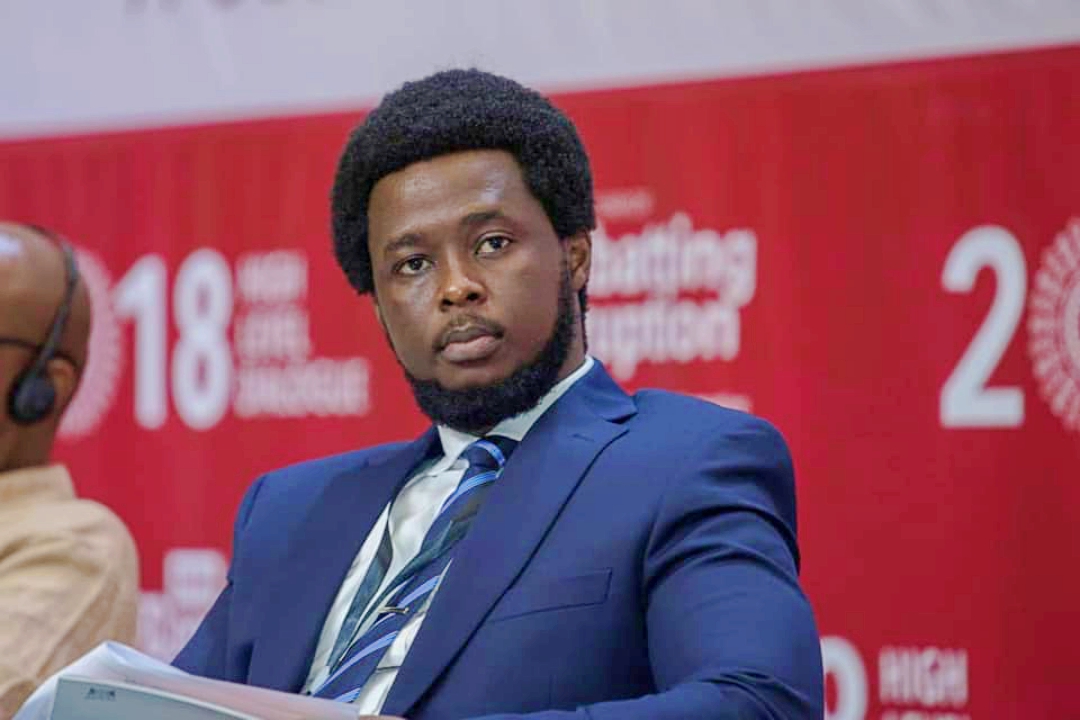 ACC boss in Photo tweeted, “The ACC has filed an appeal in the Matter: State V. Isha Johansen and Christopher Kamara.”

Johansen, who is presently the only female football chief in world’s football, was acquitted and discharged alongside sec-gen Kamara of all charges on May 27, in a Freetown Court after seven months of Fifa suspension.

As a result, FIFA lifted the suspension imposed on Sierra Leone over alleged government interference.

“The Anti-Corruption Commission (ACC) of Sierra Leone wishes to inform the general public, that it has on the 6th June, 2019, filed a ten (10) grounds Notice of Appeal in the Court of Appeals of Sierra Leone, against the judgment of the High Court of Sierra Leone in the matter of intituled The State Vs. Isha Johansen and Christopher Abdul Kamara” read a statement.

Meanwhile, Johansen and Kamara were recently pictured in Paris ahead of the 69th FIFA Congress that was held at the Expo Porte de Versailles in Paris, France, on 5 June 2019.

The ACC has filed an appeal in the Matter: State V. Isha Johansen and Christopher Kamara. pic.twitter.com/ukhrln8bvH