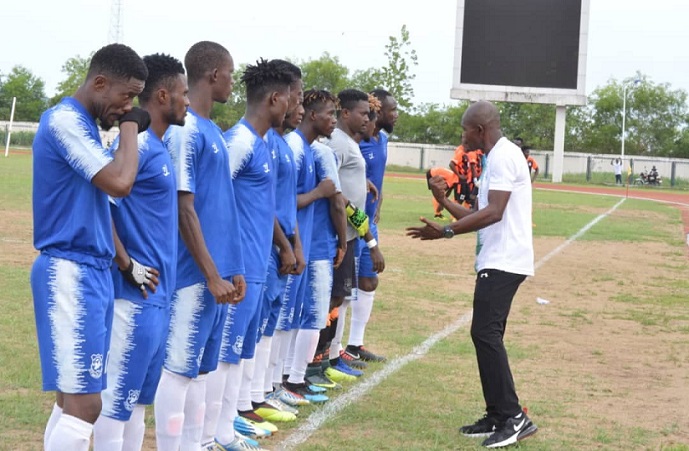 Bo Rangers made it three straight wins after their 1-0 victory over East End tigers on Friday at the Siaka Steven Stadium to move up to tenth in the league.

Joseph Harding scored the match’s only goal as they secure maximum points in a hard-fourth victory.

The last time they conceded was against league leaders East End Lions in a 3-1 defeat at home under sacked coach Titi before Konneh’s appointment.

Recent wins have seen them move away from the foot of the table and they are eight points adrift from fourth place Mighty Blackpool, who take on Old Edwardians later today.

Coach Konneh next outing is at home against the Republic of Sierra Leone Armed Forces soccer team in six days. A game the home fans will be hoping for another victory. 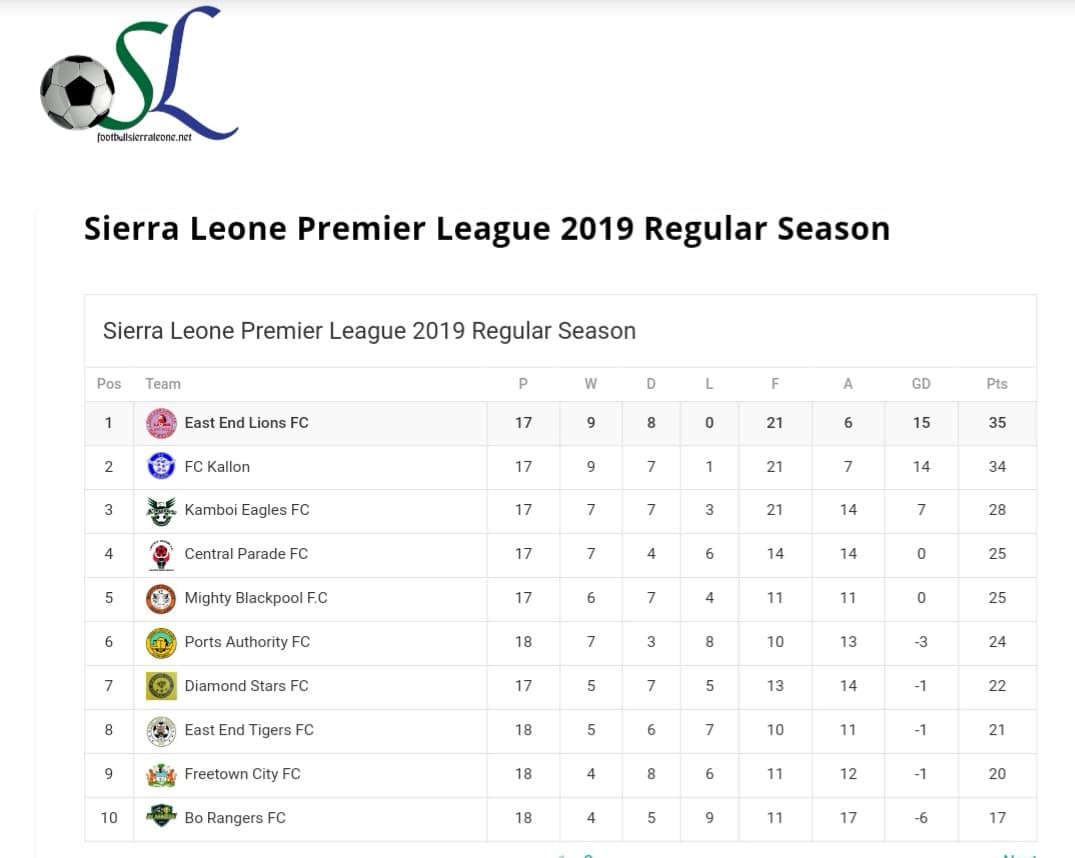