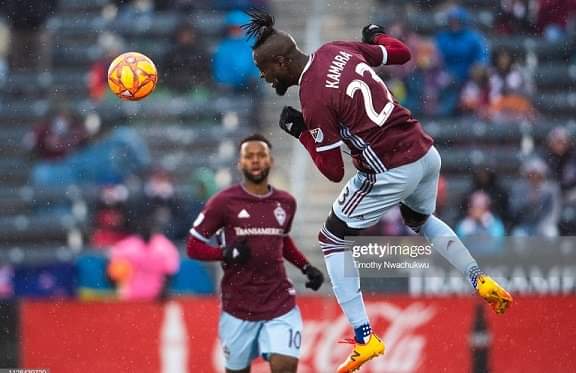 Colorado Rapids extended their unbeaten run to five matches with a 1-0 victory over Minnesota United on Saturday night at Dick’s Sporting Goods Park.

The Rapids top striker Kei Kamara scored the only goal and was named Man of the Match.

The Sierra Leonean registered his eighth goal of the season with a header in the 29th minute from a Jack Price’s corner kick.

The victory means they climbed off the Western Conference table and move above Portland Timbers.

The former New England Revolution and Whitecaps man have now scored his 120th MLS career, making him the fifth player in MLS to cross that threshold.

Three straight wins at home and four out of our last five overall.