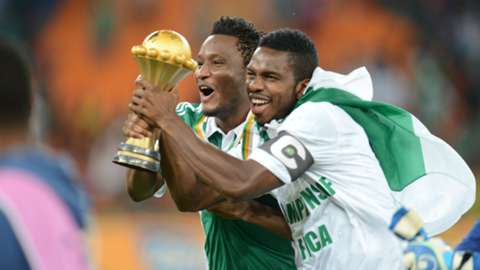 Gernot Rohr’s side will be making a return to the biennial tournament since Yobo captained them to their third title in 2013, having missed the 2015 and 2017 editions.

“I’ve played with a squad full of talented and established players, yet we finished third on three occasions [2002, 2004 and 2006],” Yobo told Sun Nigeria.

He added, “In 2013 we had an inexperienced squad, but we ended up as champions. Kudos to our late coach Stephen Keshi for such a brave move.

“Nigeria is a massive country. Football easily generates different opinions among the populace, because we all love the game.”

Nigeria three-time champions will compete against Guinea, Madagascar and Burundi in Group B at the Nations Cup.

They’ll open their Afcon campaign against Burundi on 22 June at the Alexandria Stadium, Alexandria.