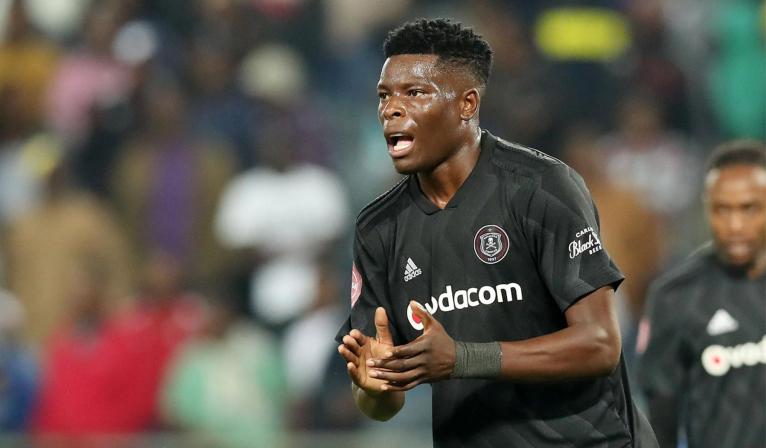 Zimbabwean-born Marshall Munetsi has signed for French Ligue 1 side Stade de Reims, the club has confirmed.

Munetsi joined the Buccaneers in 2016 from FC Cape Town before went on loan at Baroka FC that same season.

The 22-year-old‚ who can play in defence or midfield‚ was an instrumental figure for Orlando Pirates this past season.

He had been linked with a move to clubs in France and Belgium in recent weeks.

The defensive midfielder was born in Mabvuku, Zimbabwe. He started playing football in his home country.

At the age of 16, he devoted himself fully to football until he joined the South African club FC Cape Town.