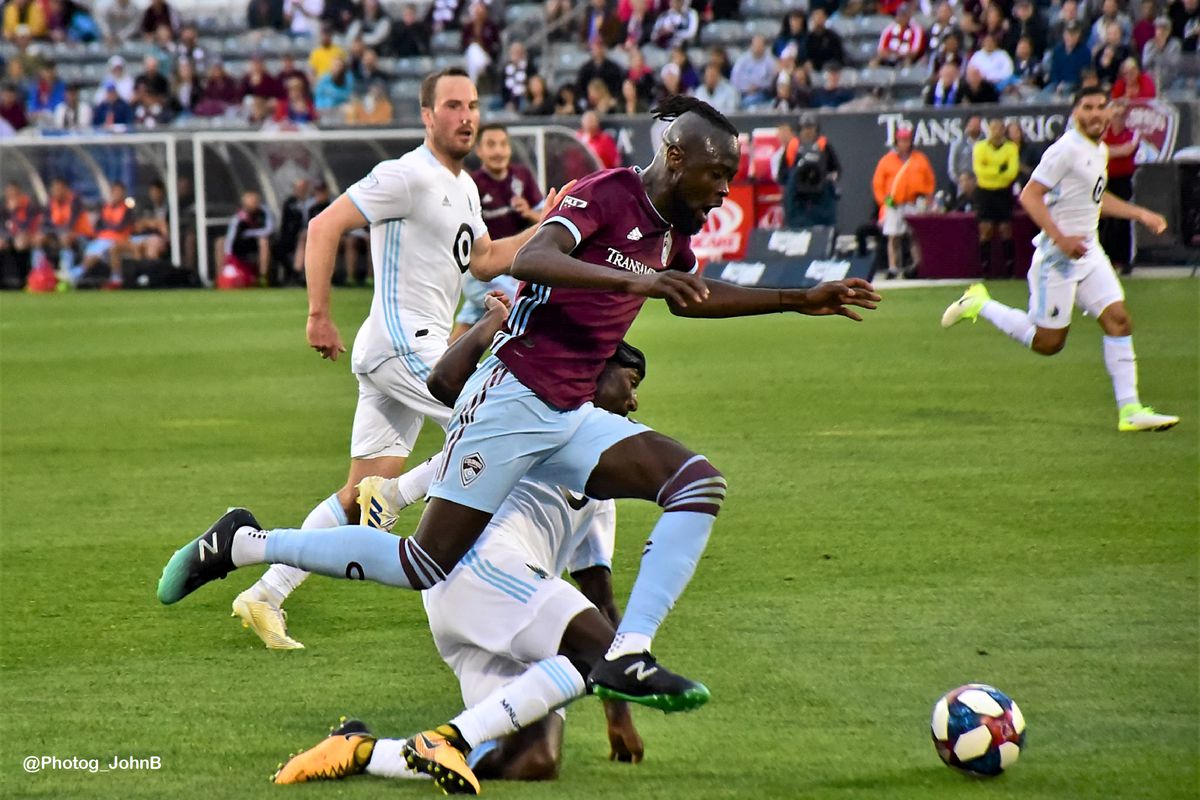 Colorado Rapids top scorer Kei Kamara has been named in the MLS team of Week 16 presented by Audi.

The Sierra Leone striker was again instrumental for the Rapids against former club Vancouver Whitecaps, who scored late in each half to rally from an early two-goal deficit to draw with the Colorado Rapids Saturday night at BC Place.

Kamara as always put in a solid performance against his former team and even earned an assist on Andre Shinyashiki’s 20th-minute goal.

The Team of the Week presented by Audi is voted on by the MLSsoccer.com editorial staff.