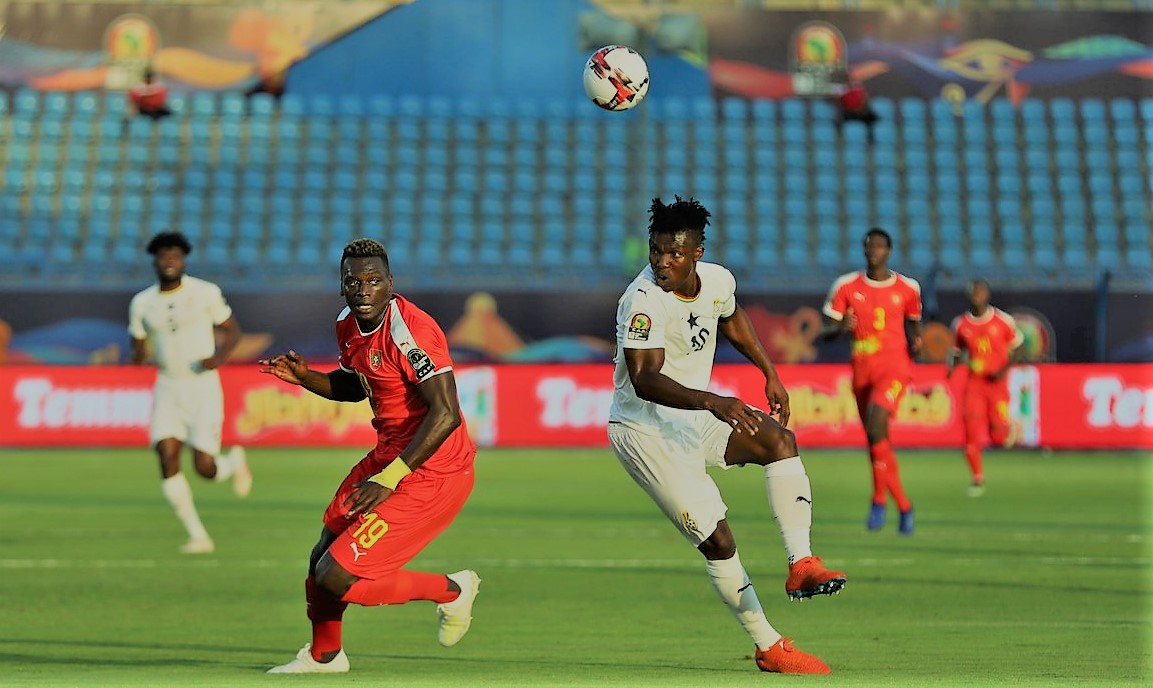 Two Second-half goals from Jordan Ayew and Thomas Partey gave Ghana a 2-0 win over Guinea-Bissau to edge out Cameroon as Group F winners in the Africa Cup of Nations.

Qualification was in the balance for Kwesi Appiah’s men after draws from their opening two games.

Ayew’s gave the Black Stars their lead with his 46th-minute goal and was his second in the competition.

Atletico Madrid midfielder Thomas Partey close-range finish in the 72nd minutes, completed the victory to put Ghana ahead of Cameroon on goals scored.

Elsewhere, holders Cameroon played goalless with Benin to finished on five points to join Ghana from the same group to last 16 .

#BlackStars completed their mission and off they go to the next round??#TotalAFCON2019 pic.twitter.com/KyI9Ws57FM