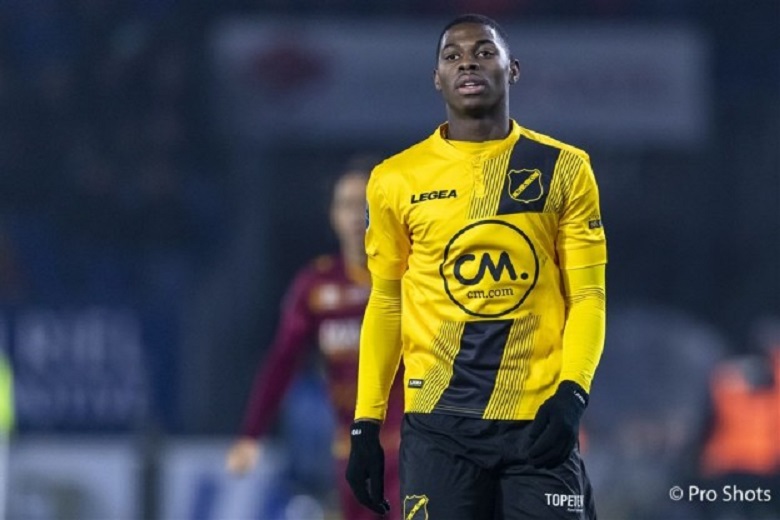 Sullay Kaikai is delighted with his move to League One side Blackpool on a free transfer after leaving relegated Dutch club, NAC Breda.

He signed on an initial two-year deal, with the option of a further 12 months.

The former Crystal Palace academy player posted on twitter, “Exciting times, thank you for the warm welcome. Looking forward to the season ahead ?? #GIG @BlackpoolFC ?,”

He made six appearances with the Dutch Eredivisie during his short spell.

“He adds pace and power to our attack and hopefully plenty of goals and assists.”

✍️ Sullay Kaikai is a Seasider!!!