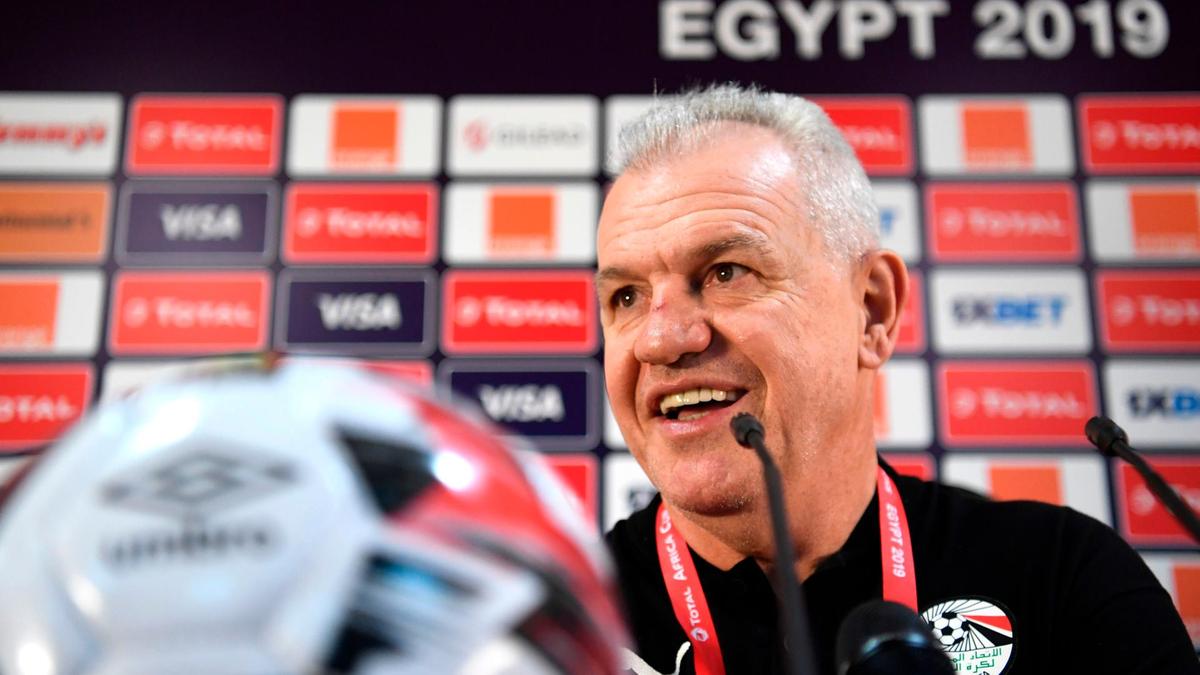 The Egypt Football Association president, Hany Abo Rida also announced his resignation under three hours after the agony of defeat.

Abo Rida also called on his board members to step down, calling his resignation a “moral obligation, although the football association had given the national team full material and moral support.”

Aguirre told journalists after Saturday’s defeat that he took sole responsibility but was proud of all of his players.

“The game was open and saw many chances. The only difference was that South Africa managed to score,” he said.

Aguirre, 60, departs after less than a year in the job but not before setting a unique record by coaching at four different continental championships.

He won the Concacaf Gold Cup with his native Mexico in 2009, took them to the final of the Copa America and was in charge of Japan four years ago when they went out in the Asian Cup quarter-finals.