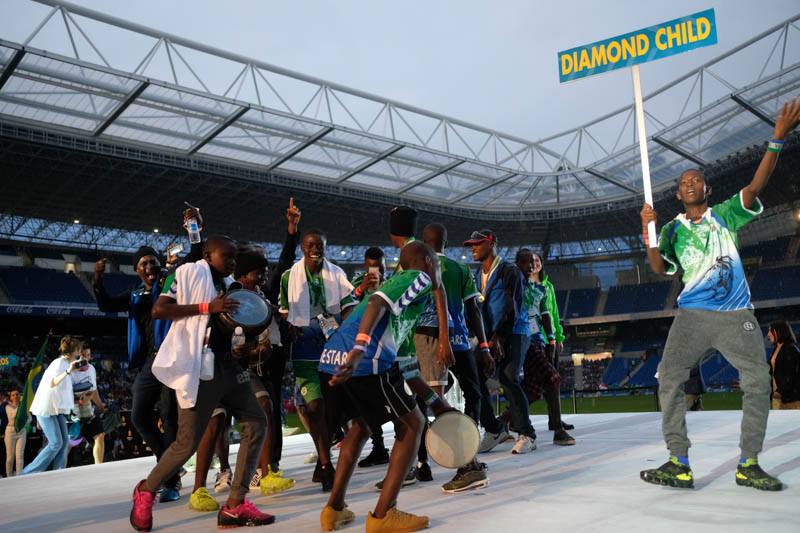 The youngsters won every match en route to the final, racking up 33 goals and only conceding 6. Impressively they triumphed in style. Their only defeat came in the final 2-0 against Atletic Segre CA, a Catalonia side.

Thanks to Sedyu Sadaka Anthony Jalloh, a Sierra Leonean born musician in Spain, whose effort has exposed a new set of talents from the predominantly fishing slum community at Goderich in the outskirts of Freetown.

The U-14 boys not only make an impression among their peers, but they are now true shining stars after some entertaining performance in Spain.

Donosti Cup Foundation over the past two decades has been inviting teams from disfavored areas, helping them financially, accommodating them, and covering transport expenses during their stay.

Early in July, Diamond Child School boys travelled from Sierra Leone to showcase their football skills at the 2019 Tournament in San Sebastian, Spain. 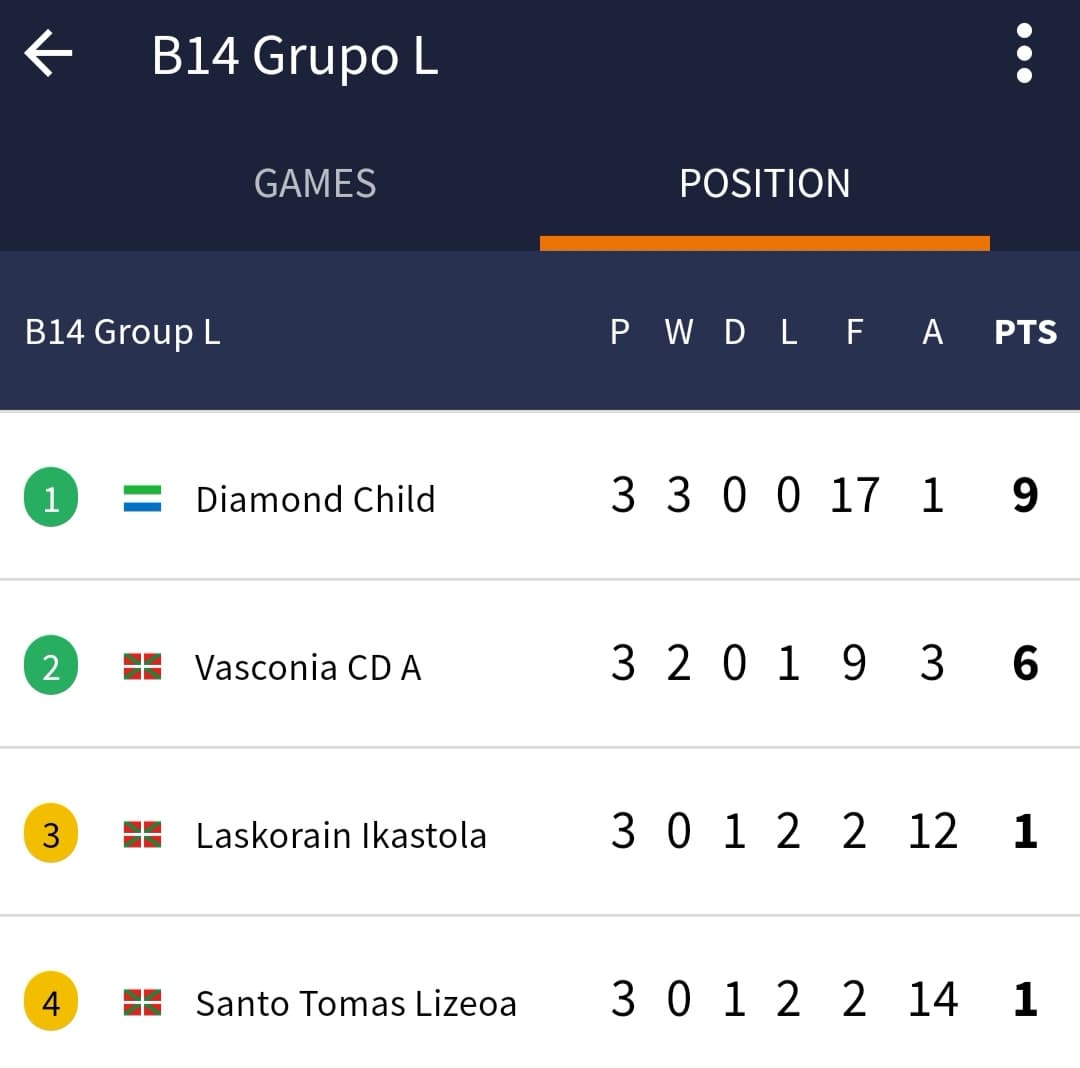 Diamond-Child top of their U 14 Group L 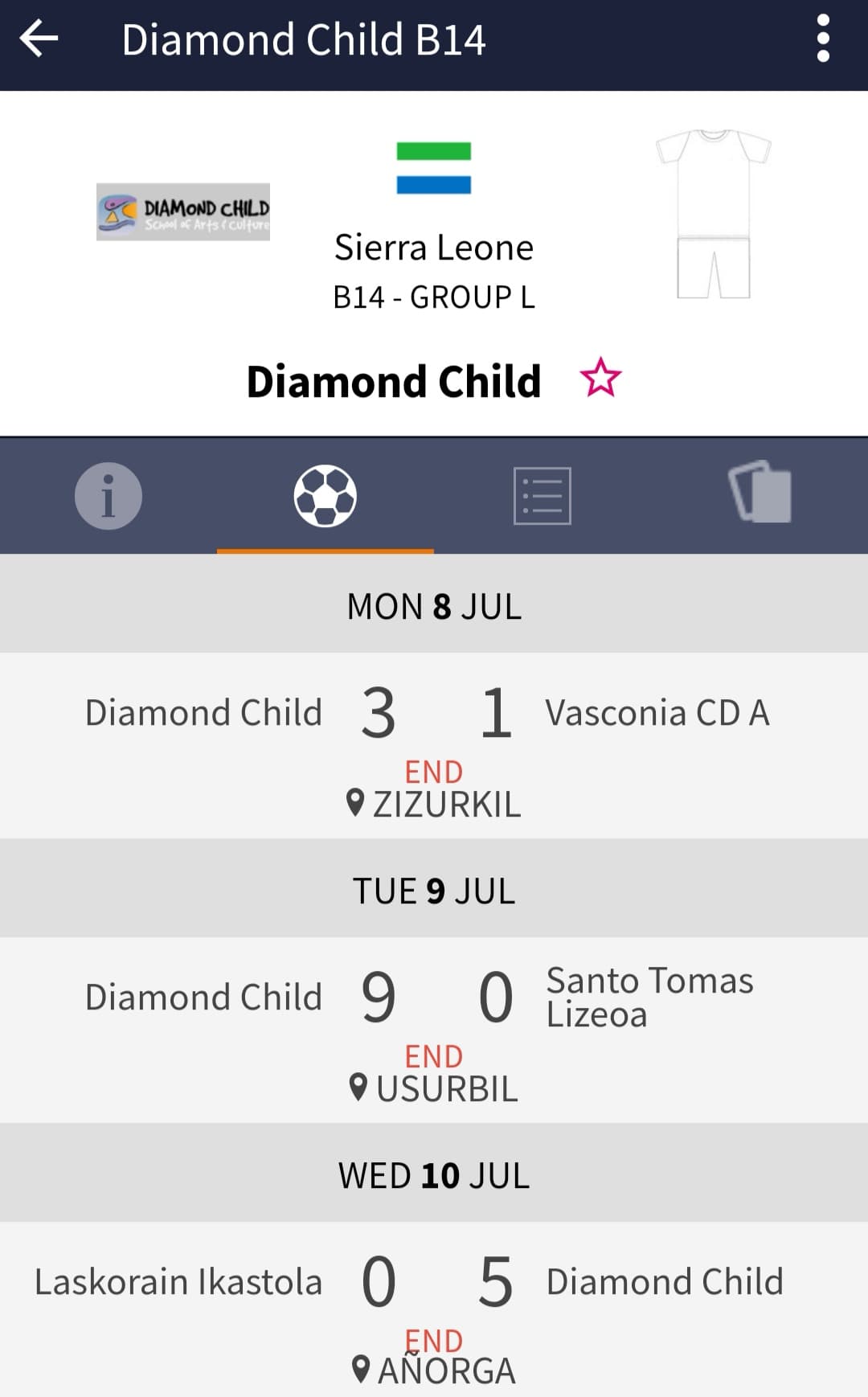 The Kids from Sierra Leone dominated their counterparts 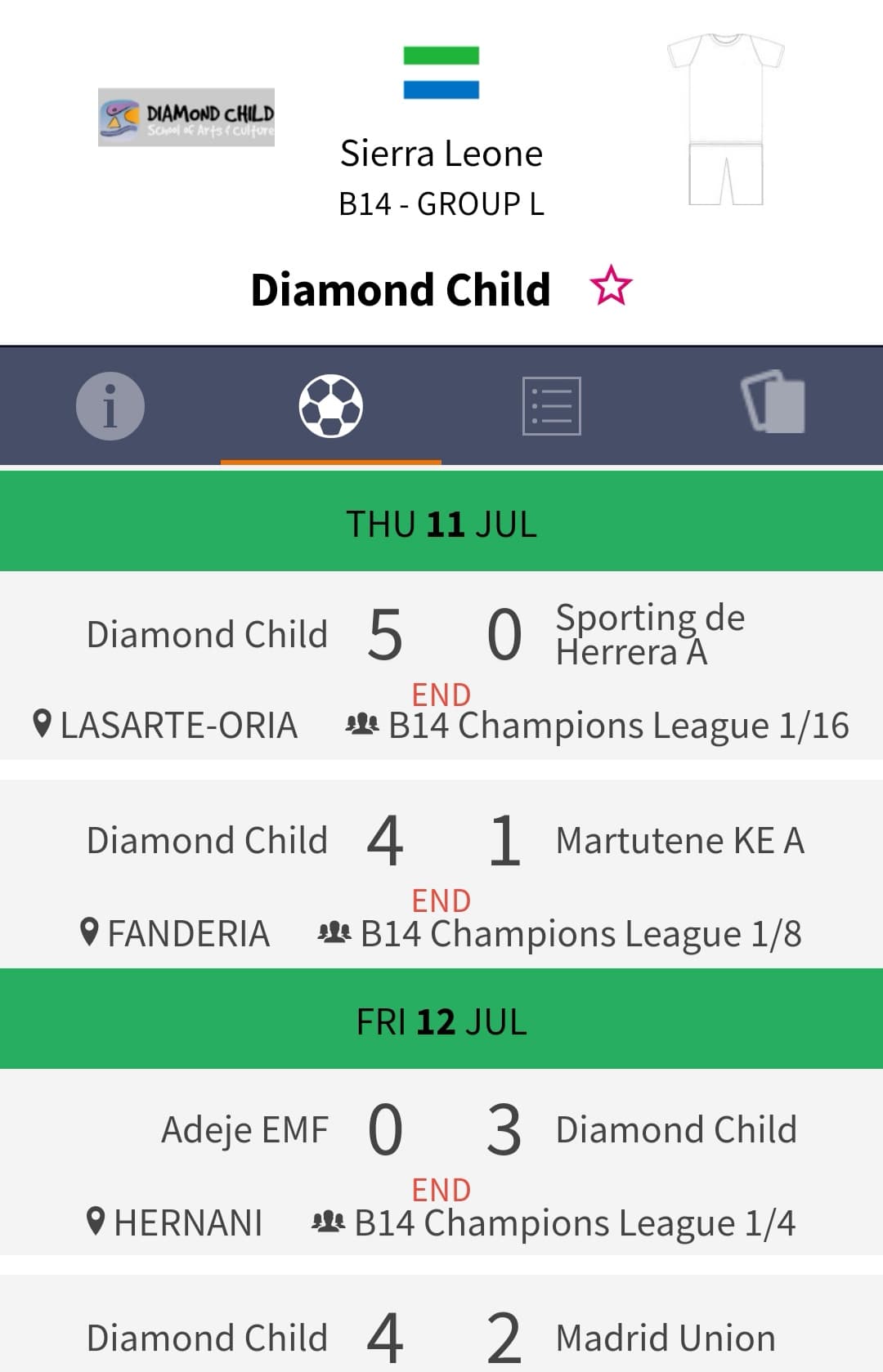 Diamond Child was defeated in their final