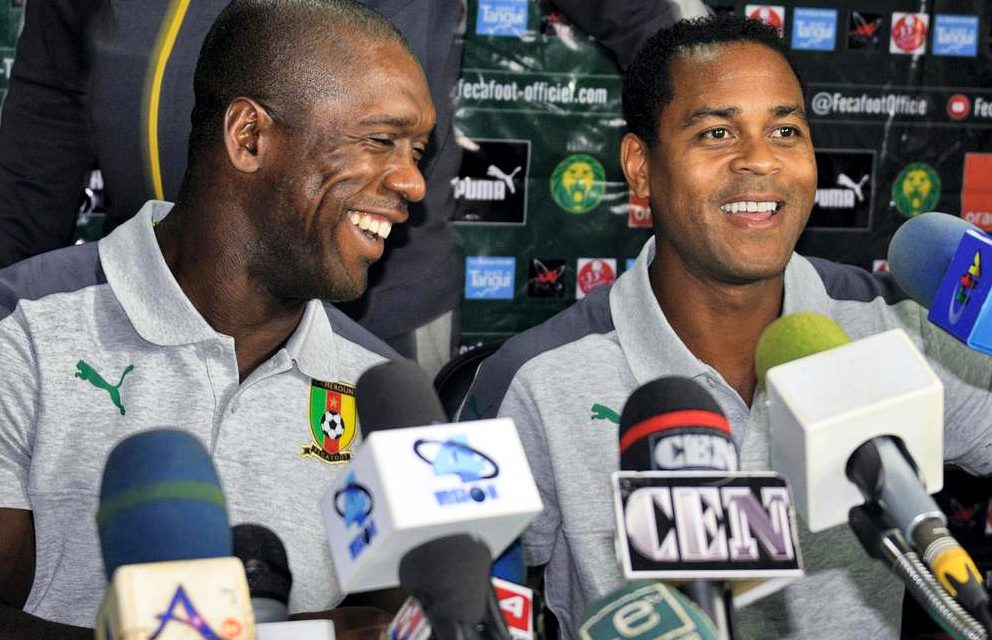 The Cameroon Football Federation sacked coach Clarence Seedorf and assistant Patrick Kluivert on Tuesday, the pair paying the price for the defending champions’ last 16 exit at the Africa Cup of Nations.

Cameroon crashed out 3-2 to Nigeria last Saturday, an exit the federation described as “premature” in its statement.

The federation are now hunting for a manager to prepare the national side for the 2021 Africa Cup of Nations which they are hosting.

With a haul of four Champions League wins, five national titles and a host of individuals awards, Seedorf, a former AC Milan and Real Madrid midfielder enjoyed a decorated career on the pitch.

But his transition into management has come with a steep learning curve.

Failures with Milan and Chinese club Shenzhen, relegation with Deportivo La Coruna and early elimination with Cameroon have clouded his reputation. 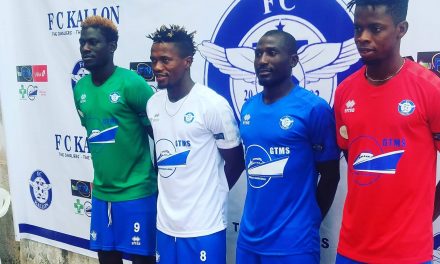 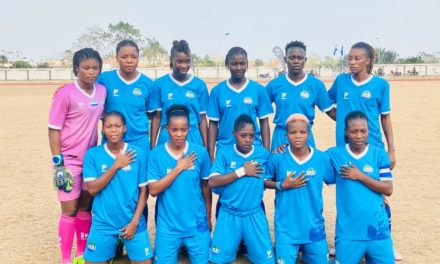 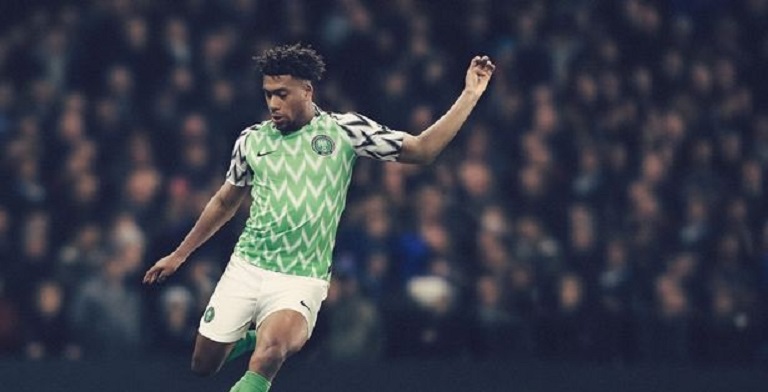 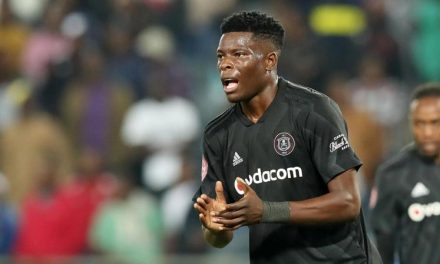