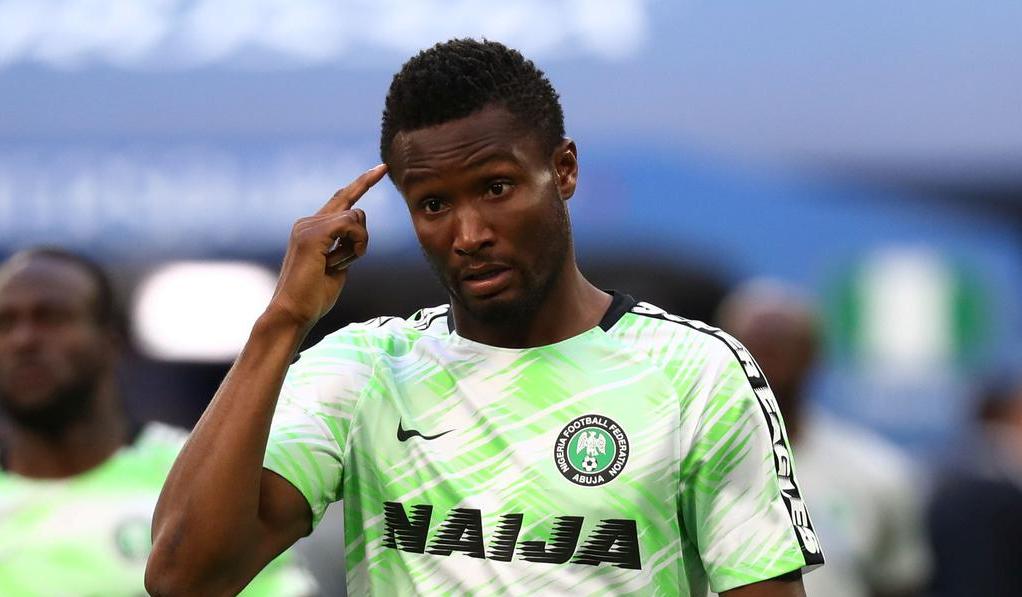 The 32-year-old midfielder made 89 appearances for his country between 2005 and 2019, scoring six times.

Mikel, who has just signed for Trabzonspor in Turkey had already told BBC Sport that the 2019 Africa Cup of Nations in Egypt would be his last appearance on the continental showpiece event.

“At the age of 32 it’s time for me to retire from the national team and let the youth take over, (sic) who’ve done an amazing job securing a bronze medal at AFCON 2019,” he wrote on social media.

“Egypt is a country where I’ve started and have finished my national career. In 2006 I played my first official championship for my country.

“The 2019 African Cup of Nations marks my last championship for the national team with Super Eagles.”

His expected decision comes despite coach Gernot Rohr saying Mikel could guide his young team for a few more years in their quest to reach the 2022 World Cup in Qatar.

“My national career started in 2003 under 17 World Cup and I’m grateful for the national team for placing me on the world arena and allowing me to show my skill and have an incredible National and International career,” Mikel added.

“Thank you to all my Nigerian supporters and my country for all the trust, support and love you’ve shown me over the past 15 years.”

Mikel played for Nigeria in the past two World Cups and helped the Super Eagles win the 2013 Africa Cup of Nations.

He made two appearances for his country at the ongoing tournament in Egypt as the Super Eagles sealed a third-place finish on Wednesday.

A finalist with the youth side at the under-20 World Cup in 2005, the former Chelsea player won the silver ball as the tournament’s second-best player behind Argentina’s Lionel Messi.

He was also one of Nigeria’s three over-age players as the African side won a bronze medal at the 2016 Olympics in Rio.