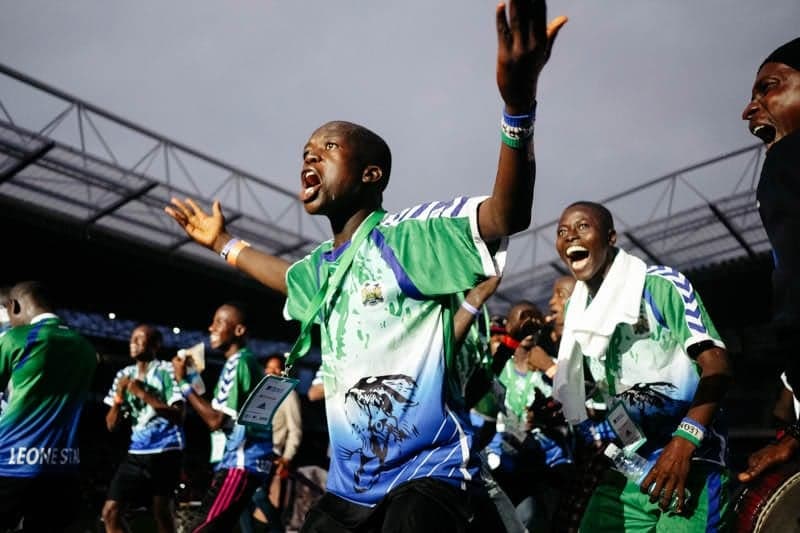 According to the Elpais online, two 14-year-olds escaped through a window and have yet to be found.

Spanish authorities are looking for two 14-year-olds from Sierra Leone who disappeared after competing in a junior soccer competition in the Basque city of San Sebastián.

The two had travelled to the northern city in early July to compete in the 28th Donosti Cup as members of the Diamond Child soccer team from Sierra Leone.

All our effort is on finding them as soon as possible

Sedyu Sadaka Anthony Jalloh, the president of the NGO Diamond Child School of Arts and Culture and the legal guardian of the minors, reported them missing to the Basque police force, the Ertzaintza, just hours after they went missing. Seydou explained that the two fled last Saturday between 2 am and 6 am:

“We realized that the two boys were missing. They had escaped through the window of the residential centre [where they were staying during the tournament].”

Seydou identified the two missing players as Alimamy K. and Momodu I.S., explaining they were sharing a room with three other players when they fled. “They were sleeping and didn’t hear anything,” he said.

The Donosti Cup is the largest international junior soccer tournament in Spain and the fifth largest in Europe. This year, 7,500 soccer players, aged between 11 and 18, from 27 countries took part in the competition.

The Donosti Cup Foundation has a tradition of inviting teams from developing countries. Four years ago, boys from an orphanage in Mozambique were asked to take part; in 2017, the Dragones de Lavapiés from Madrid competed, and this year, a team from Sierra Leone and a girl team from Palestine participated.