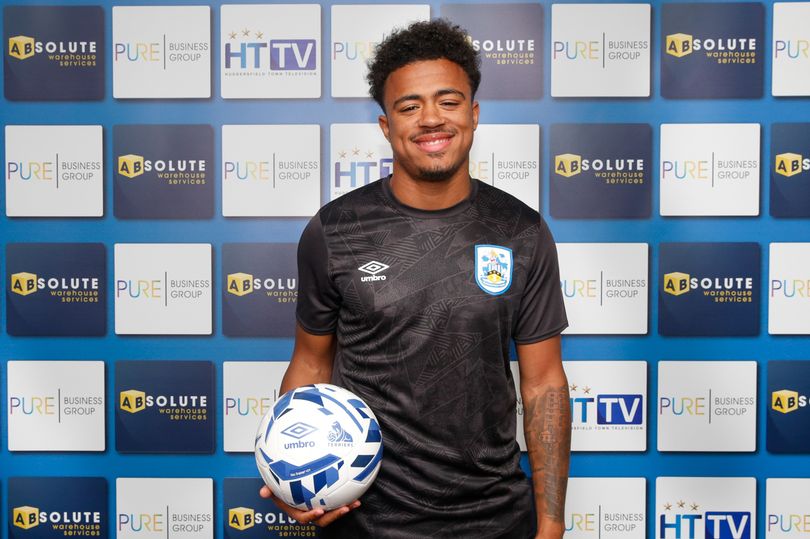 The former Leyton Orient academy product, who last month joined Championship side Huddersfield for an undisclosed fee on a three-year contract, explained how important it is to win games in pre-season.

“Scoring was good of course, but most importantly we got 90 minutes out of everyone, and we won,” he told clubs website.

Koroma was also full of praises for the Huddersfield Town supporters as they outnumbered the Rochdale fans at the Crown Oil Arena.

“The Town fans made it feel like a home game. It’s the most I’ve ever played in front of in a pre-season game.”

“I just want to thank them, they were great today, they didn’t stop signing.”

🗣️ "It’s good to get the winning feeling. 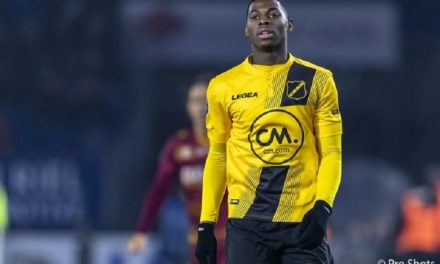 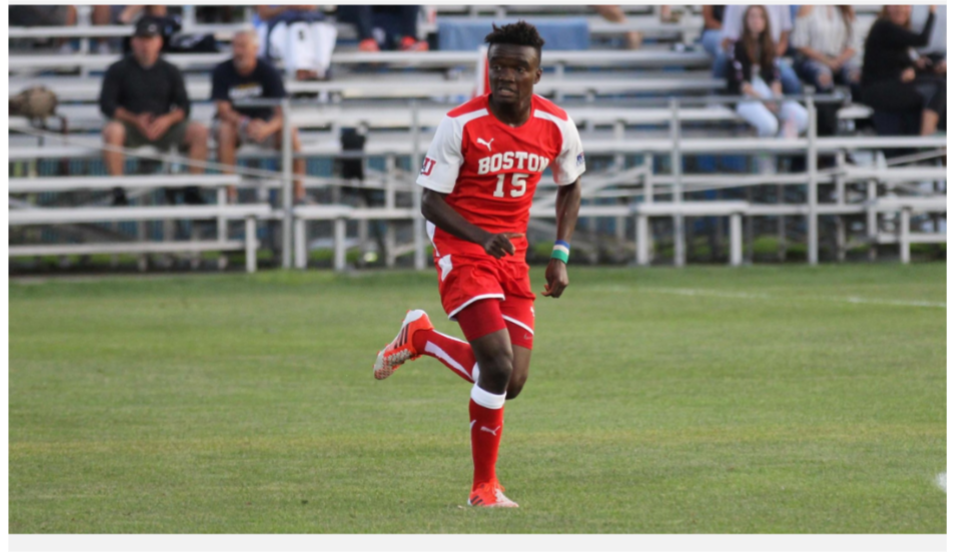