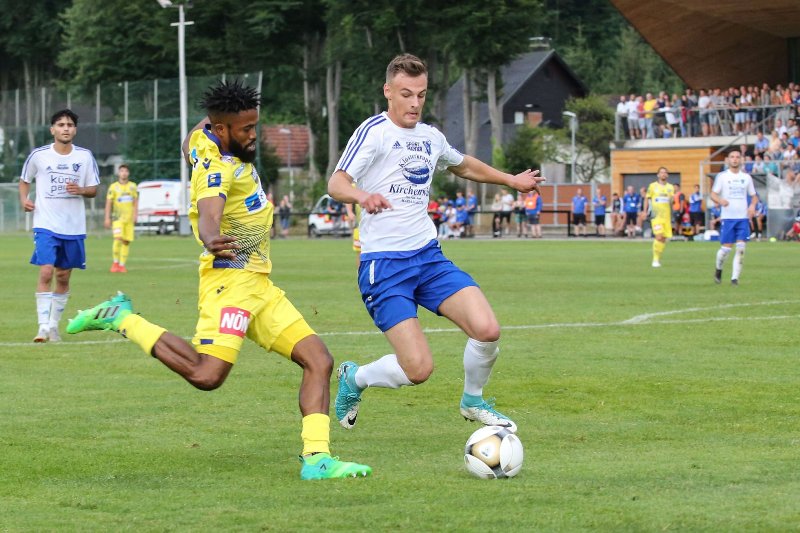 SKN St. Pölten midfielder George Davies says he was happy to be back playing football after a long spell out.

Davies was part of the Pölten side that progressed to the next stage of the Austrian Cup after a 2-1 win over S Gloggnitz on Saturday.

The Sierra Leone international was glad to be playing pain-free again his first appearance since returning from FC Riga loan spell in January.

“Happy to be back, after a long time, was not an easy one yesterday but on to the next step, Cup Game, there is more to come,” he posted on his Instagram page.

The 22-year-old made over 20 appearances including Europa League qualifying matches in his nine months spell in Latvia.

Davies was the first from Sierra Leone to win two trophies in Latvia the same season and in history.

He joined Austrian Football Bundesliga side, Pölten on a free transfer in July 2017 from German second league side; SpVgg Greuther Fürth on a three-year deal until 2020.

was not an easy one yesterday but on to the next step, Cup Game,their is more to come🙏🏽,pepper🌶the devil 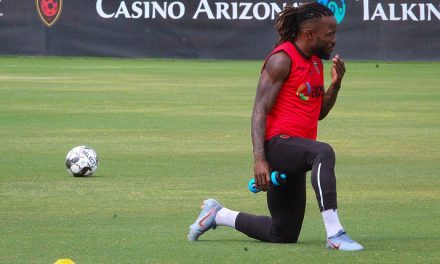 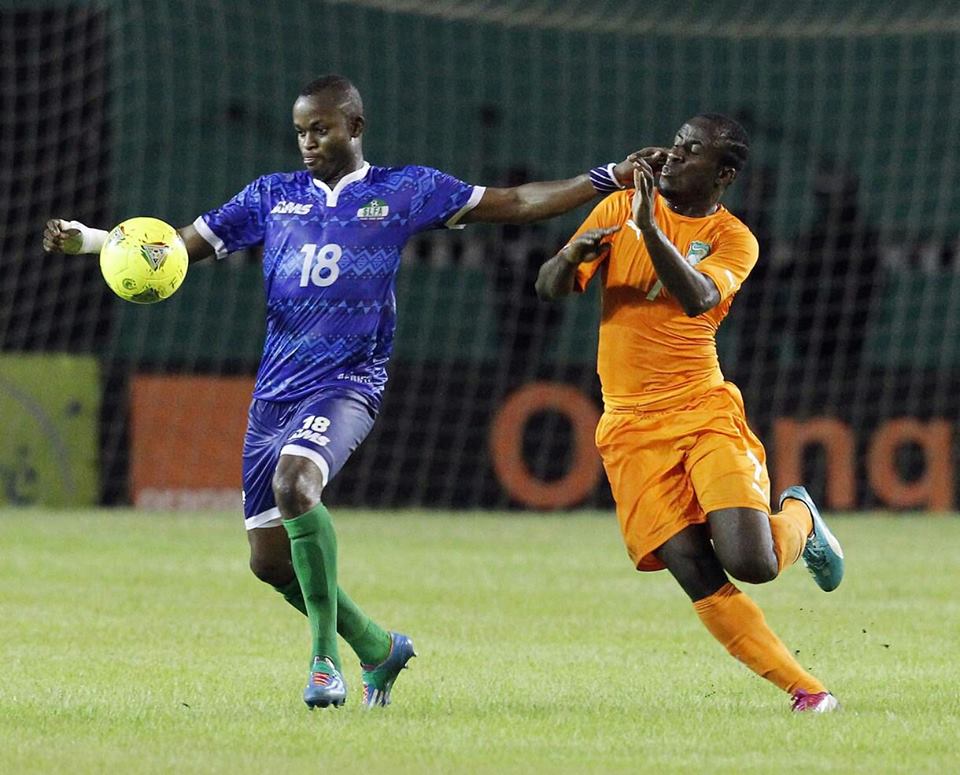