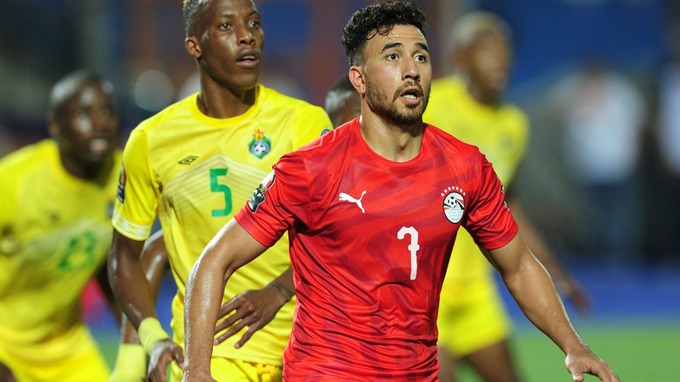 Egyptian winger, Mahmoud Hassan, commonly known as Trezeguet, has completed his move to English Premiership side Aston Villa for an undisclosed fee.

Trezeguet, 24, who made four appearances and scored one goal at this summer’s Africa Cup of Nations, is Villa’s ninth summer signing.

He started his career with Egyptian side Al Ahly before moving to Anderlecht in 2015, joining Kasimpasa two years later.

“I’ve watched him several times. He’s the type of wide player that we have been looking for who is direct, causes problems for the opposition in the final third and scores goals.”

We are delighted to confirm the signing of @Trezeguet from Kasimpasa for an undisclosed fee, subject to a work visa and international clearance.. ✍️