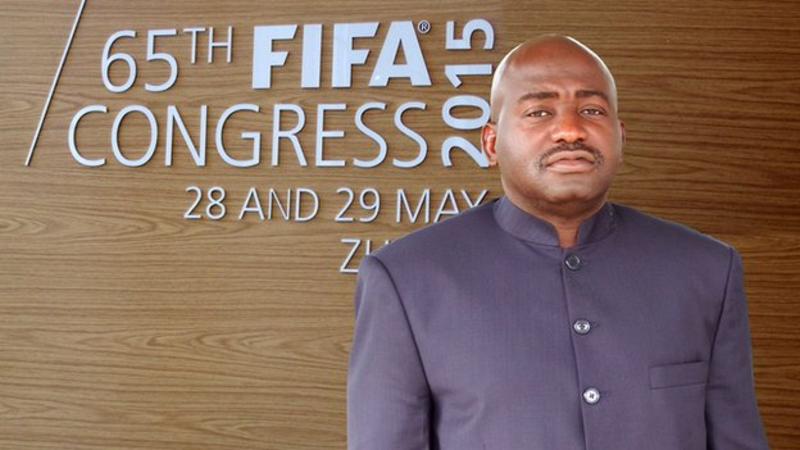 Musa Bility, a senior African football official, has been banned for 10 years by Fifa over financial wrongdoing, including taking funds from a campaign tackling Ebola.

FIFA has said its ethics judges banned Musa Bility, a member of the Confederation of African Football’s executive committee, for 10 years and fined him 500,000 Swiss francs ($507,200).

In 2015, Bility was blocked as a FIFA presidential candidate after the Court of Arbitration for Sport upheld a ruling that he failed an integrity check.

The Liberian businessman’s ban was announced days after he said he would appeal to CAS against a FIFA-backed plan to send its top administrator from Zurich to oversee the troubled African soccer body.

FIFA says its investigation against Bility was opened last May after a forensic audit of Liberian soccer federation (LFA) accounts.

FIFA found “various payments made by the LFA to (and received from) entities owned by or connected to Mr Bility and his family.”