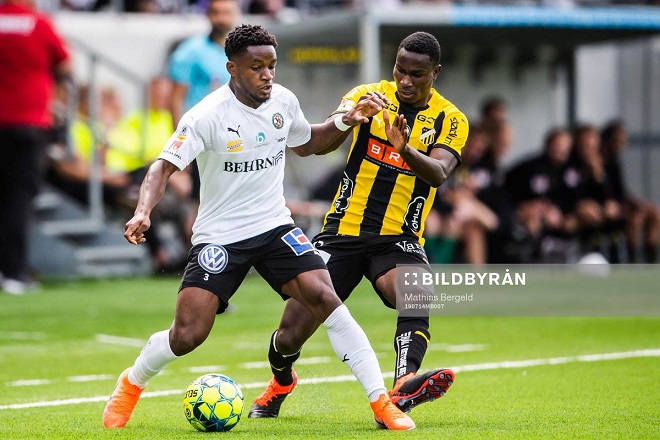 Hailing from Sierra Leonean parents’, the Walthamstow-born Kevin Wright believes representing his parent’s country of birth will make them proud.

Wright, 23, the left-back, who has trained with the very best at Chelsea joined Swedish Allsvenskan side Orebro SK in March.

He has been a pivotal figure for the Swedish side since his move. He scored on his debut in a friendly against IFK Mariehamn.

He joined Chelsea’s academy in 2005 as a U-10. During his time with the Premier League side, he progressed through the ranks as a regular under-18 player and was part of the nextgen and UEFA Youth League tournaments.

“Representing England or Sierra Leone will make my parents proud, although I was born in Walthamstow, London,” he told FSL UK.

“International football at this stage will be an amazing experience for me. My parents would be proud of me representing any country. It’s always a great achievement, England or Sierra Leone.”

He confirmed that he has never represented England at any level.

“Unfortunately, I have never represented England at any stage, but that doesn’t stop me enjoying my football.”

On the Swedish League

“I have been impressed with the Swedish league the good facilities. It’s a very competitive league.”

“Football is football whether you’re in England or not the basics are the same, but you have to be good on the ball with good ability to do well anywhere.” 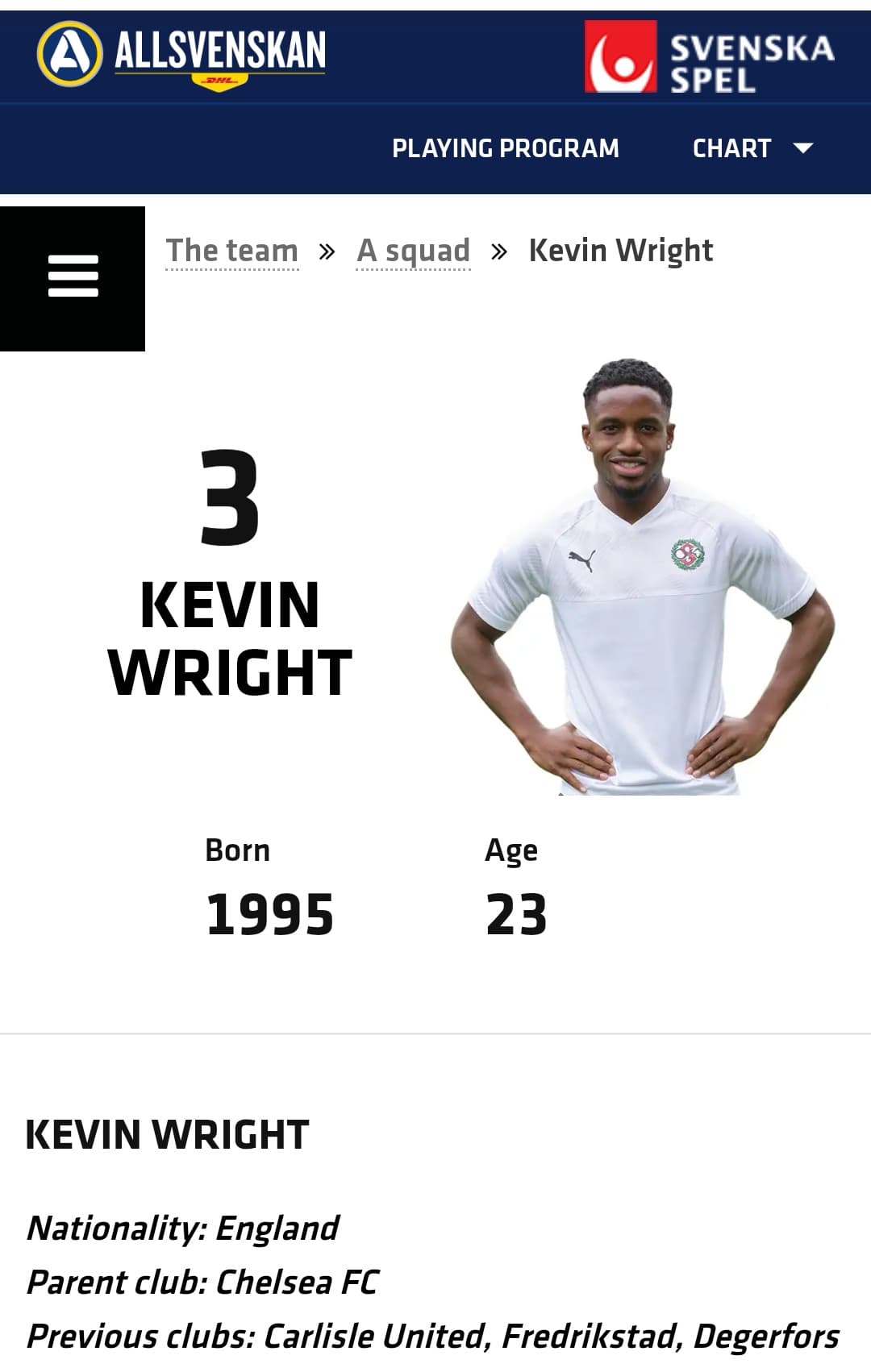