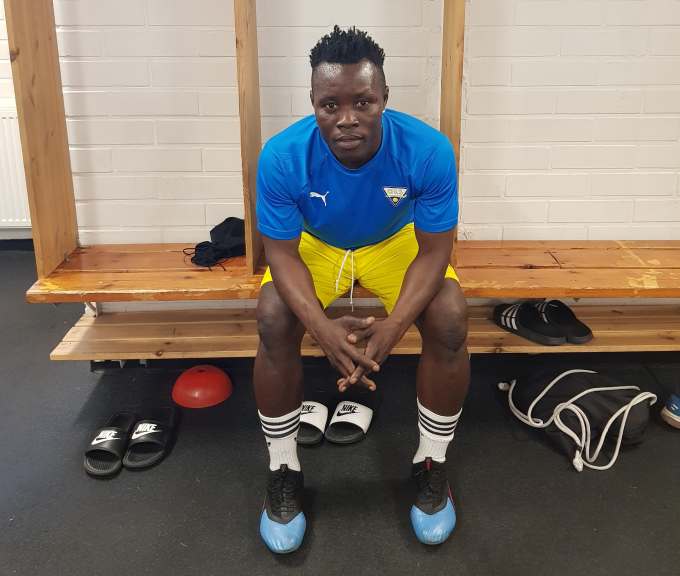 Sesay, 27, has parted ways with Hercules three months after returning to the club where he played during the 2017 season.

Confirming the news, Oulun Luistinseura has said that the Sierra Leone international will play the rest of the season with them.