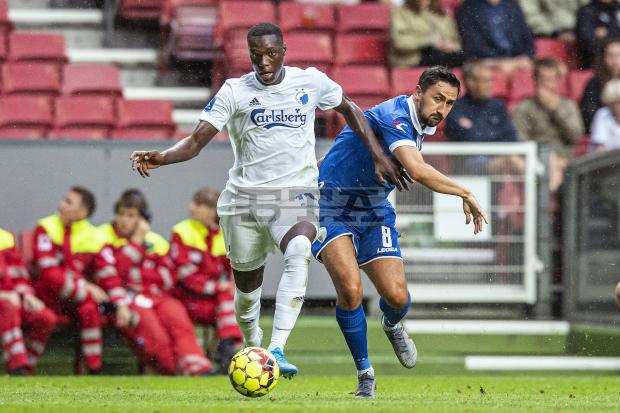 Mohamed Daramy was named in the Copenhagen’s starting squad and the Sierra Leonean native was impressive as they beat New Saints 1-0 on Wednesday at Parken Stadium in Copenhagen, Denmark.

Jose Carlos aka Zeca’s stunning second-half strike proved to be pivotal as the Danish side advanced with a 3-0 on aggregate.

The New Saints bowed out of the Champions League despite a spirited performance.

Saints, who had lost 2-0 in the second qualifying round first leg, drop into the Europa League.

The two legs of this year’s Uefa Champions League third round qualifiers will be played on August 6 and August 13. 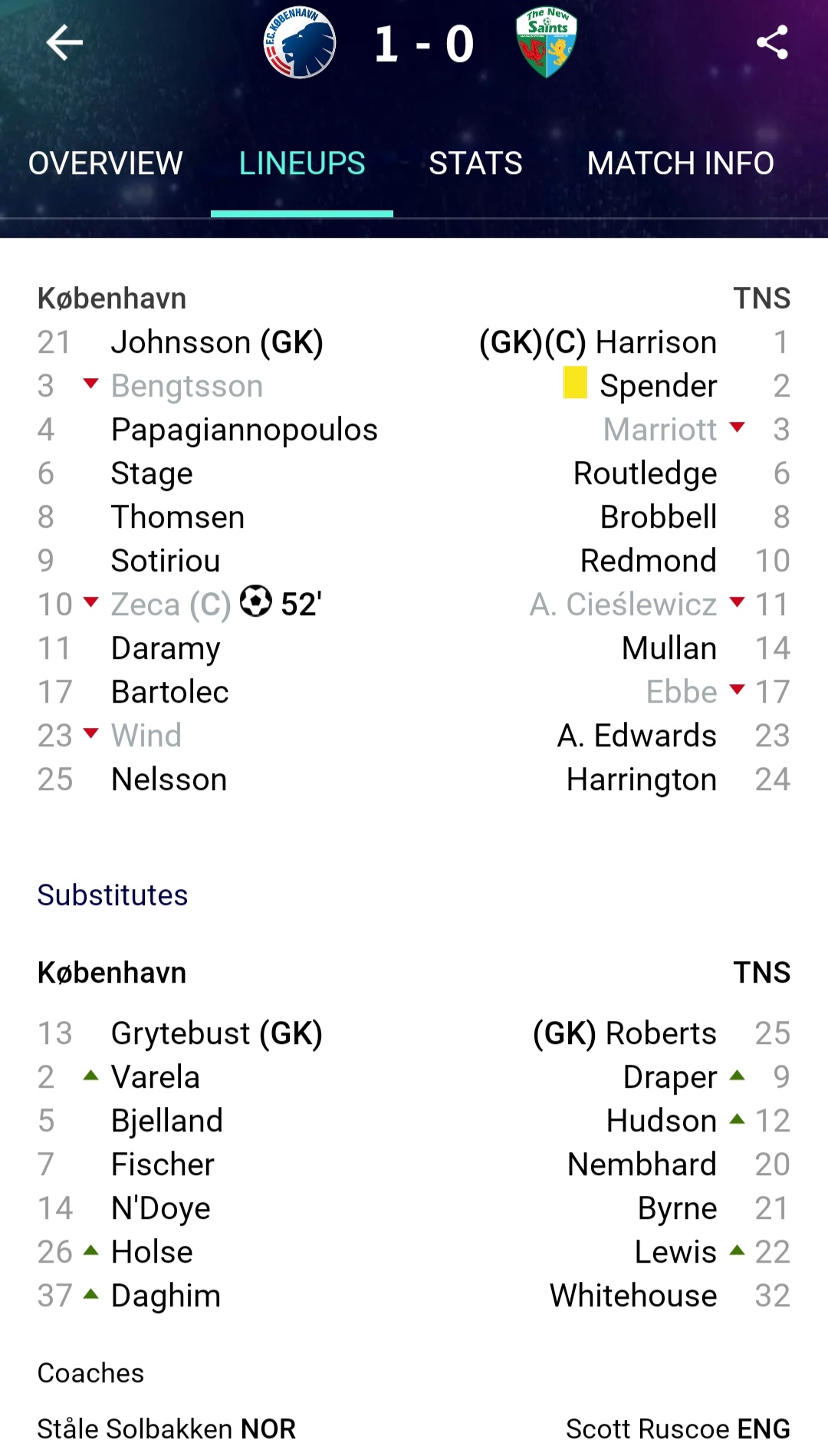