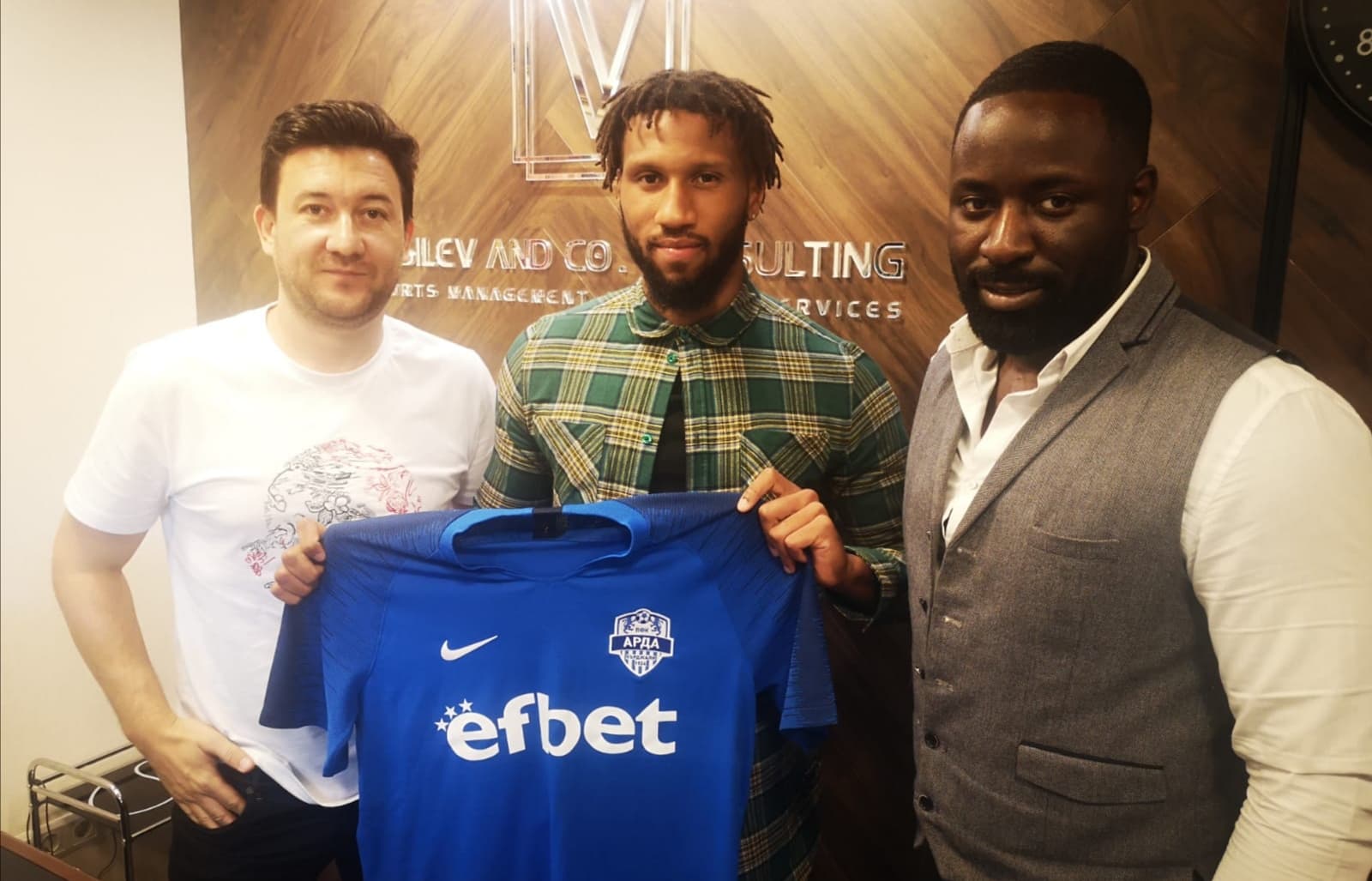 Bulgarian Efbet Liga side FC Arda Kardzhali has signed Sierra Leone defender Alie Sesay on a one-year deal with an option to renew.

Sesay, 25, last played for Greek side second-tier side where he made over 27 matches and was one of the clubs’ best defenders.

Sesay has won five caps and made his debut for Sierra Leone during the 2015 African Nations Cup qualifying match against Cameroon in Yaoundé October 2014.

He played in a goalless friendly against Liberia at the Samuel K. Doe Sports Complex during Lib’s Independence Day encounter Sunday, July 22, 2018.