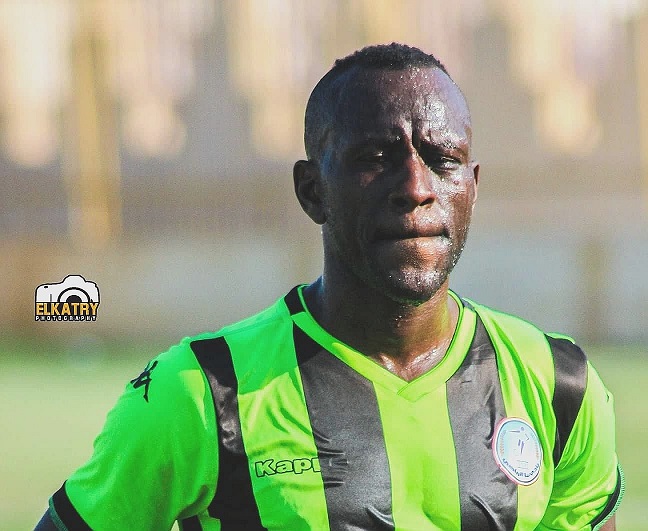 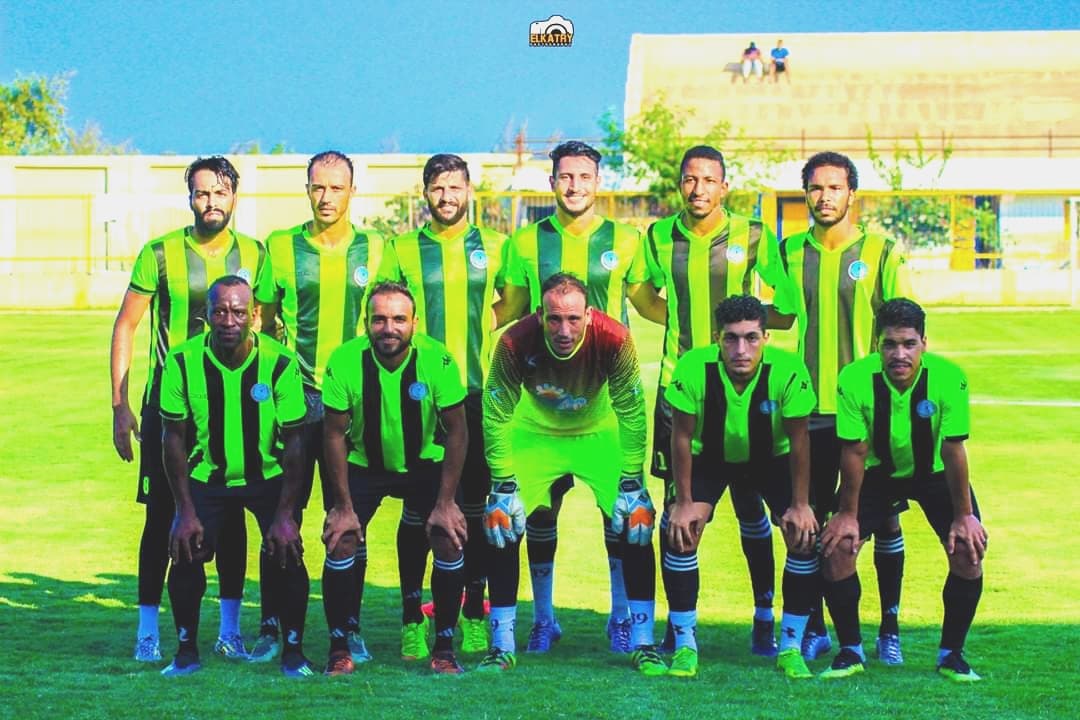 Front row: Mannah first from left in the friendly line-up

Sierra Leone-born Abdul Sama Mannah is excited after signing a two-year deal with his fourth Egyptian second-tier side, Bella Sporting Club after impressing the club’s management.

Last season, the 26-year-old was an instrumental figure with Aluminum SC, where he played over 20 games as an offensive midfield.

The former Sohag Sporting club player confirmed the news following his first friendly game in the photo which ended a goalless draw with Sheribien SC.

“I’m excited to have finally signed a one-year contract and cant wait to get started,” Mannah to FSL Media.

“I’m hoping for a good season we played to a goalless draw against Sheribien SC. It’s was a tough friendly everyone preparing for the new season.”

The delighted Mannah added, “Working hard to be part of the coaching system. It’s never easy switching clubs. My focus is on playing football, as I have enjoyed my time in Egypt since 2013.”